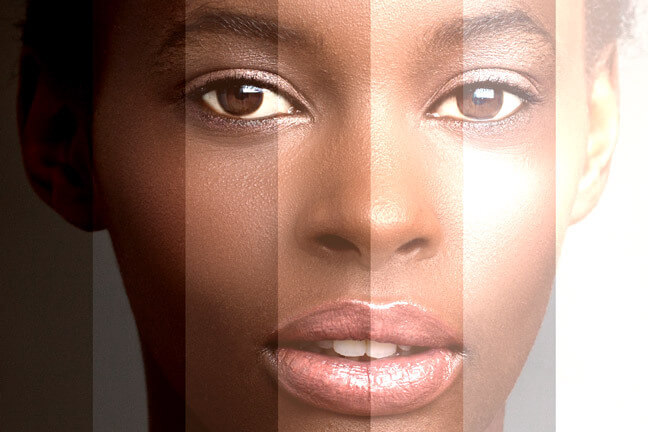 The National Agency for Food and Drug Administration and Control (NAFDAC) says many skin whitening products in the market can cause skin cancer and kidney failure.

Mojisola Adeyeye, the agency’s director-general, gave the warning in an interview with NAN on Thursday.

“In Nigeria we have a lot of use of dangerous chemicals,” she said.

“One is Glutathione used as an injection. People inject it under their skins, with a promise that they will be lighter in a week or two.

“From Glutathione injection to other chemicals, the reason why we are so concerned about Glutathione is because it can cause skin cancer.

“It can cause kidney dysfunction and failure and this is what young people don’t know.

“First, philosophically I don’t know why somebody wants to bleach their skin, you should be proud of your colour because, when you cross that threshold of desiring to be lighter, problems are associated with it.”

Adeyeye said the agency’s investigation and enforcement directorate would continue its surveillance to raid stores of illegal and unregistered whitening chemicals.

On drug abuse, the director general cautioned against the use of illicit drugs and overdose of licit ones.

She said: “On drug abuse, you can use a drug rightly but you can use the same drug illicitly; take Codeine for example, Codeine is an anti-toxic, it is an expectorant and that is the medical use.

“But, if you then use more than what you should of Codeine, it becomes illicit.

“So, NAFDAC has to do its job by looking at it from the illicit point of view now being abused.

“Take for example, Tramadol; the medical use of Tramadol is at the strength of 50 and 100 milligrams, but those that come into the country are 500 milligrams that can fry anybody’s brain.

“When they are being shipped in, most times they come with other licit drugs that are not registered. So, we have to impound.”

She urged all stakeholders to collaborate with the agency to tighten the country’s borders to end the smuggling and use of illegal drug.

An Advice For The Senate President

Kate Henshaw Named As Judge For US Talent Show

WARNING! Parents Endanger Children’s Kidneys Through Use Of Bleaching Creams,…

NAFDAC To Phase Out Production Of Sachet Alcohol In 2024