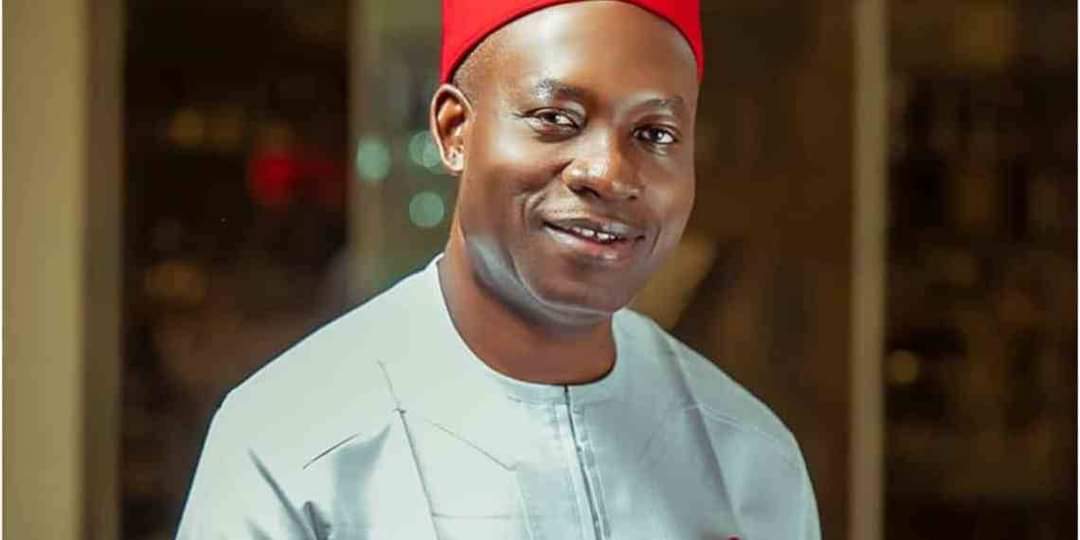 The governor of Anambra State, Prof Charles Soludo, has condemned the abduction of the member representing Aguata Constituency II at the state House of Assembly, Hon Okechukwu Okoye.

Gov Soludo also condemned the abduction of the lawmaker’s campaign director, Mr Cyril Chiegboka. Both were abducted on May 15, 2022.

Soludo regretted that the incidence occurred while his government was making efforts to restore peace in the state.

He maintained that ‘no human being has the right to take another’s life’. While calling for their release, he said his government would not rest in finding peace and security in the state.

Meanwhile, the state police command has launched manhunt for the kidnappers of Dr Okechukwu Okoye and his campaign director.

The state police public relations officer, DSP Tochukwu Ikenga, said Monday that the lawmaker’s black Sienna bus, which he was in when the abduction took place, had been recovered.