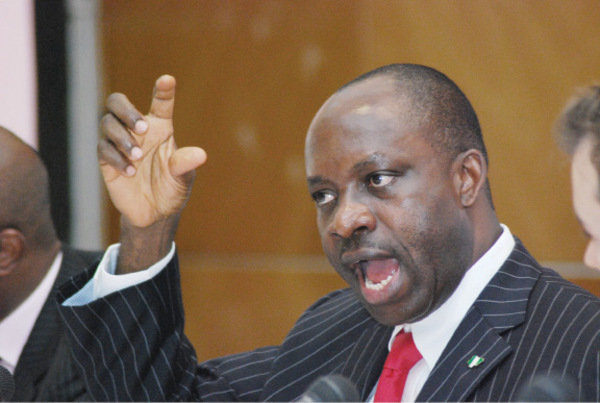 The Anambra State government has strongly reacted to a publication by DailyTrust Newspaper which carried the headline :”IPOB KILLS WOMAN, 4 KIDS, 6 OTHER NORTHERNERS IN ANAMBRA.”

Christian Aburime, Press Secretary To the Governor Of Anambra State, Chukwuma Soludo claimed that the Daily Trust headline and the remaining riders in its story do not reflect the true situation in the state.

The gruesome murders in parts of Anambra state is already inflaming passion on social media with the high and low being killed by gunmen.

IPOB had been accused by federal security agencies of being behind the killings in the Southeast region but the group had severally denied involving in such inhumane acts.

Aburime urged Daily Trust to retract their story because insecurity is a general problem in the state.

He also denied that there is any form of “religious killing in Anambra State.”

Anambra Broadcasting Service quoted him as stating the following:

“This release has become neccessary to set the record straight about a misleading publication on the front page of Daily Trust Newspaper of Tuesday, May 24, 2022. It reads as follows: “IPOB KILLS WOMAN, 4 KIDS, 6 OTHER NORTHERNERS IN ANAMBRA”, with several riders.

“While it is true that there is general insecurity across the country, there is no targeted religious or ethnic killings in Anambra State. As a matter of fact, Anambra indigenes have suffered more casualties as a result of the unfortunate killings.

“The insensitive slant of the Daily Trust report have the tendency to stir anger and disaffection in other parts of the country.

“The report, therefore, is totally unacceptable and inimical to the unity and progress of the nation.

“Government of Anambra State hereby states that the report is not only sensational but misleading and should be immediately retracted to reflect the real situation on ground.

“It is on record that Ndi Anambra and people of the North and other parts of the country who live and do business in the state, not only share common values, but have always lived at peace with each other in the state.

“Governor Soludo’s administration has not only demonstrated commitment in tackling insecurity but has continuously reassured both indigenes and non-indigenes in the State of their protection and safety.”