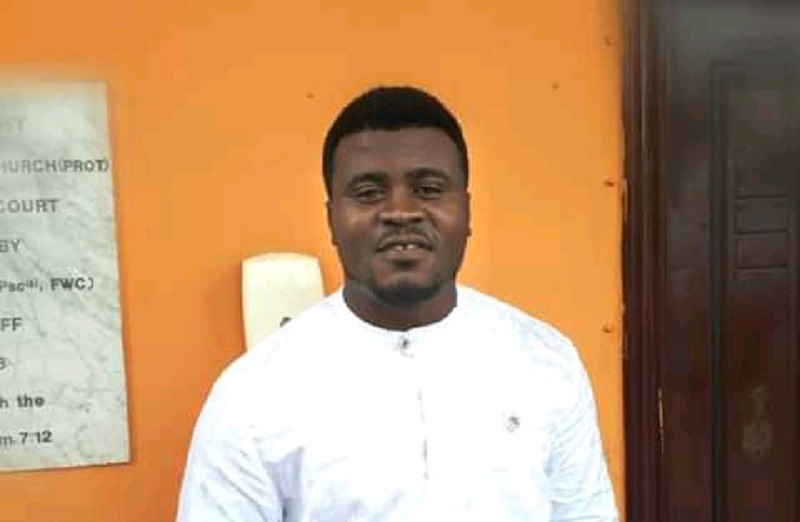 The family of a 60-year-old woman, Mrs Dole Enoch, has blamed the Octopus Strike Force of the Rivers State Police Command, otherwise known as C4i, for the death of their mother.

Mrs. Dole allegedly slumped and failed to respond to emergency medication after officers of the police unit suddenly opened fire in her neighbourhood.

Son of the deceased, Kelvin Enoch, narrated that the police unit came to Okwelle waterfront in Mile 2, Diobu in Port Harcourt on Sunday evening and started sporadic shootings.

He said his mother, who was hypertensive, collapsed and died upon hearing the gunshots which lasted for over thirty minutes.

Kelvin disclosed that the incident has been reported at the Azikiwe Divisional Police Headquarters in Mile 2, Diobu.

He called on the police authority to investigate the activities of the Octopus Strike Force and ensure justice in the matter.

Meanwhile, a member of the local vigilante in the area, Promise Brown, disclosed to journalists in Port Harcourt on Tuesday that he was preparing for the survival party of his friend when the Octopus Strike Force arrived and shot sporadically as residents scampered for safety.

Brown said the police unit packed all the musical instrument in the party arena to their station. He stressed that the action of the police officers was unwarranted as there was no security threat.

Spokesperson of the Rivers State Police Command, SP Nnamdi Omoni, when contacted by THE WHISTLER, said he had been briefed on the case.

He said investigations were ongoing over the alleged claims by the deceased family.

All efforts to reach the C4i Command proved abortive as the Commander in charge did not respond to calls and texts.