SPAR, Shoprite, Others Not Ready For CBN eNaira 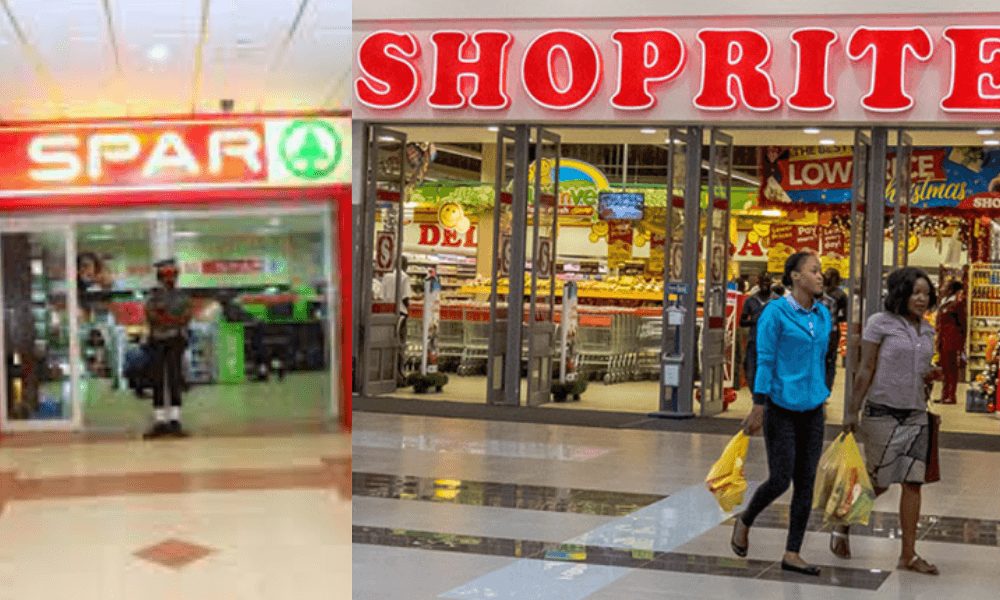 Despite the hype about the Central Bank of Nigeria digital currency- the  eNaira, many stores in the Federal Capital Territory are still unsure about how it operates.

The launch came after four years of research conducted by the apex bank.

The eNaira is a unique form of money denominated in Naira and serves as both a medium of exchange and a store of value, the CBN said.

The CBN Governor, Mr Godwin Emefiele, said it integrated 33 Banks into the eNaira platform with N500m successfully minted by the apex bank for the take off of the digital currency programme.

According the CBN, N200m had been issued to financial institutions, while over 2,000 customers have been onboarded.

But over a week after the launch, stores and supermarkets revealed that the are not fully informed by the CBN of how the currency operates, hence making the integration of the eNaira difficult for the businesses.

During a visit by THE WHISTLER to shopping malls in FCT, it was observed that many of them are not prepared for the new digital currency.

The visit revealed that operators of these shopping malls are not prepared to accept the e-Naira as s medium of exchange.

A senior official at the Shoprite Mall, Lubge who does not want to be mentioned,  said he does not know how the eNaira works.

He said, “We only heard they launched it. We don’t even know the details. I don’t even have the knowledge of how it operates, nobody knows how it operates. Our head office is in the best position to give a go-ahead order on whether to accept it or not.”

Another senior official of SPAR  [name withheld] said,  “We haven’t heard from the office if we can receive it as a means of payment, I think the CBN is the one to give a clear picture of how it will be functioning  because they are the one that started it.”

JUST IN: NEMA Asks Ikeja Residents To Shut Down Shops Over Massive Leakage Of Gas Pipeline