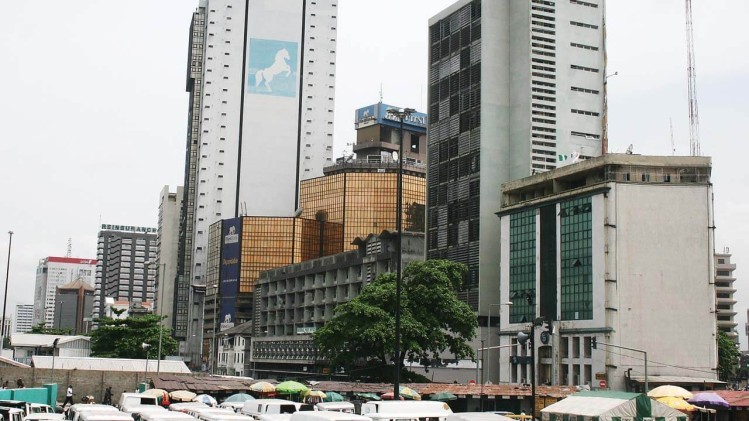 Stocks closed flat on the Nigerian Stock Exchange amid cautions trading with the All-Share-Index settling at 28,344.34 points on Wednesday.

Market capitalisation remained intact at N14.8trn as volume and value of transaction slumped 59.2 per cent and 37.5 per cent to 218.4 million units and N1.1bn respectively.

Performance across sectors was positive as Insurance and Banking indices led the pack, up 0.6 per cent and 0.5 per cent respectively.

This was pushed by gains in Cornerstone Insurance Plc by five per cent and GTB by 15 per cent.

The consumer and Industrial Goods indices both rose two per cent due to price appreciation in PZ by five per cent, Guiness Nigeria Plc by 3.3 per cent and WAPCO 2.1 per cent.

Oil and Gas index fell 17 basis points following losses in Ardova Plc by 3.6 per cent and E-Tranzact by 9.9 per cent.

EndSARS: What To Know About New Police Tactical Squad SWAT

We Will Report Forex Thieves To Security Agencies For Prosecution- Bankers’…