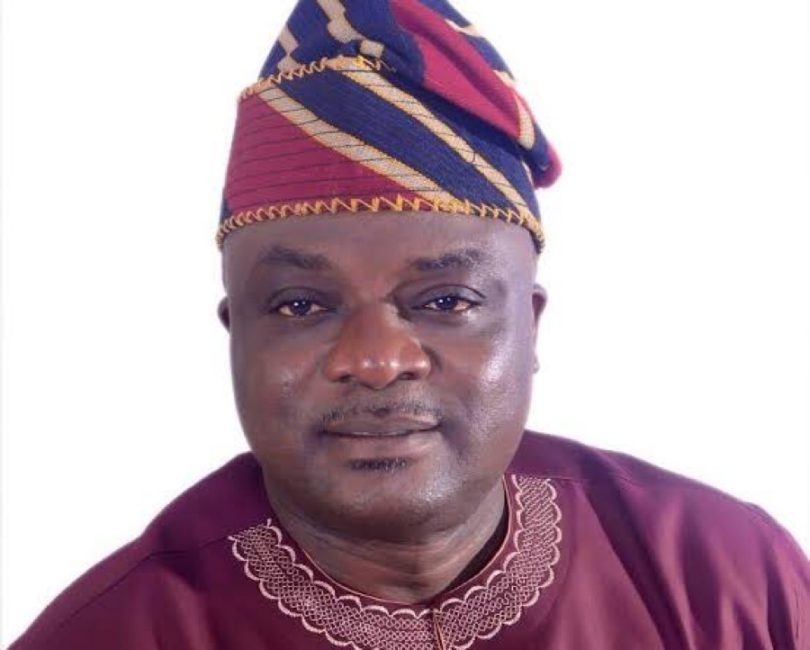 A former Commissioner for Lands and Housing in Oyo State, Ajiboye Omodewu, on Saturday emerged the new chairman of the APC in the state.

Omodewu, who is the candidate of Senator Teslim Folarin was declared the chairman at the state congress held at the Obafemi Awolowo Stadium, Ibadan. Alhaji Laide Abass was also declared the deputy chairman of the party.

Their emergence as the new set of executives for the APC in Oyo State followed the motion for affirmation moved at the venue and their names were read out as well as their positions.

The congress did not start until after 4pm despite that party members had gathered at the place since around 9am.

However, some leaders of the party including the Minister of Youth and Sports Development. Sunday Dare, former Minister of Communication, Adebayo Shitu, Adebayo Adelabu and many others had stayed away from the congress which they said Folarin and former Governor Adebayo Alao-Akala organised to take over the party structure.

They accused the duo of using undemocratic means to take control of the party but they vowed that it would be resisted.

Former Senator Aaro Adeseun and other aggrieved leaders had earlier addressed journalists at another venue claiming that fake delegates’ list was being planned to use to conduct the state congress.

“Two people are behind this falsified, adulterated and fake delegates’ list. One serving senator and one former governor of the state. We think those who have attained such high positions should be trustworthy and reliable. But they are not.

“Party members and leaders in Oyo State are vehemently kicking against using such delegates’ list to conduct the state congress.

“We are using this medium to appeal to the national leadership of our party, the suffering in Oyo State is too much. We don’t want to suffer against. The only way the suffering will not continue is to allow our party to conduct election and win. Our party was in government for eight years and brought unprecedented development to the state. But with this step they are taking they working towards the defeat of the party.

PDP Votes For Unity As Consensus Candidates Emerge At Convention