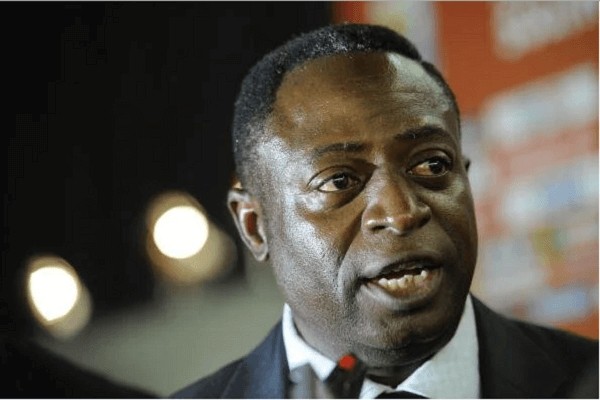 The National Technical Director of the Nigeria Football Federation (NFF), Shuaibu Amodu, has been appointed as the new interim coach of the Super Eagles.

This was a resolve taken by the technical sub-committee of the NFF on Wednesday in Abuja, after a meeting with the Executive Committee of the football body.

Shuaibu would be assisted by Salisu Ibrahim, Alloy Agu, Imama Amakapabo and Kennedy Boboye, as the team prepares for two major international friendly games against Mali (May 27) and Luxembourg (June1), ahead of the 2018 World Cup qualifiers.

The match against Mali would take place at the Stade Robert Diochon in Rouen, France, while Luxembourg would host the Eagles in Luxembourg.

.@NGSuperEagles will on the 27th, May play Mali in Rouen at the Stade Robert Dichon, and Luxembourg on 1st June in Luxembourg.

A source who confirmed this to Leadership said: “Part of the recommendations we gave to the Executive Committee of the federation is that Amodu will supervise the technical crew to be headed by the Salisu.

“We also recommended the drafting of two league coaches into the crew and we went for Rangers and Abia Warriors chief coaches, just as we settled for Agu as the goalkeeper trainer.

“We went for the two league coaches to expose them with those two matches. I know that Nigerians will ask why Siasia and Amunike did not continue with the team, but we all know that they are very much engaged and committed with their teams.

“Our plans and expectations will be to provide every help to Siasia to win the Olympic Games trophy. The appointment will be for the two friendly matches, after which we will continue with the hiring of a substantive coach for the team”, he added.