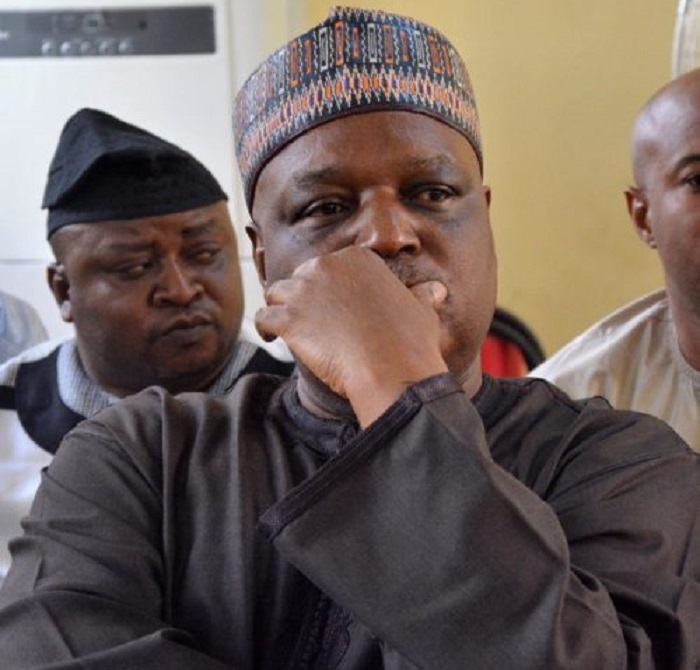 The Supreme Court has upheld the conviction and 12-year jail term served to the former Governor of Taraba State, Jolly Nyame by the Court of Appeal, Abuja.

In a judgment on Friday, a five-man panel of the Supreme Court partially upheld the judgment of the Court of Appeal but set aside the portion of the judgment which imposed millions of naira fines on the ex-Governor.

Justice Amina Augie, who read the lead judgment, said the Court of Appeal imposed fine without any prompting by either of the parties to the case, according to the Nations.

Justice Agim of the appellant court had said that the governor misappropriated public funds to the detriment of his state, adding that Nyame manifested criminal behaviour, and as such was also fine N495 Million.

“Security vote is a public fund and its usage must be properly accounted for,” the judge had said.

Taraba: Kidnappers Rake In Over N250m From 100 Abductions – Ishaku