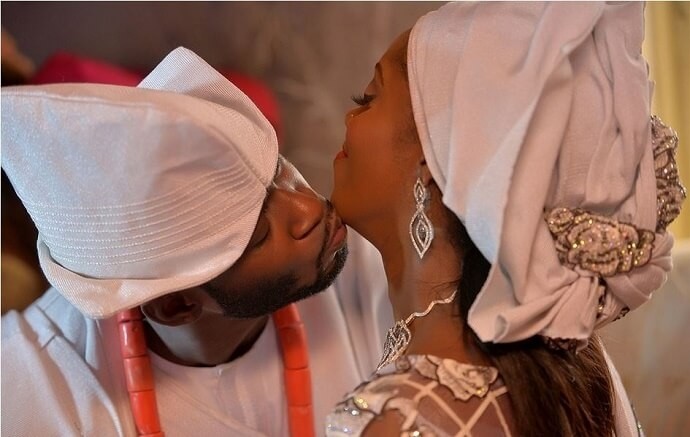 After numerous rants on Social media, accusing hubby Tiwa Savage of infidelity and witch hunt, Tunji Balogun, aka Tee Billz has now taken down all the post on his Instagram page.

Recall, that Tee Billz on Thursday morning posted messages about the difficulties he endures in his marriage on his Instagram page.

In his post, he accused his wife of cheating on him, accused his mother in law of being a witch, and announced that he was going to commit suicide.

This medium gathered that the wedding anniversary of the couple was on Wednesday April 27. It was however, not celebrated as Tiwa was busy with the release of her latest video ‘If I Start To Talk’ featuring Dr. Sid.