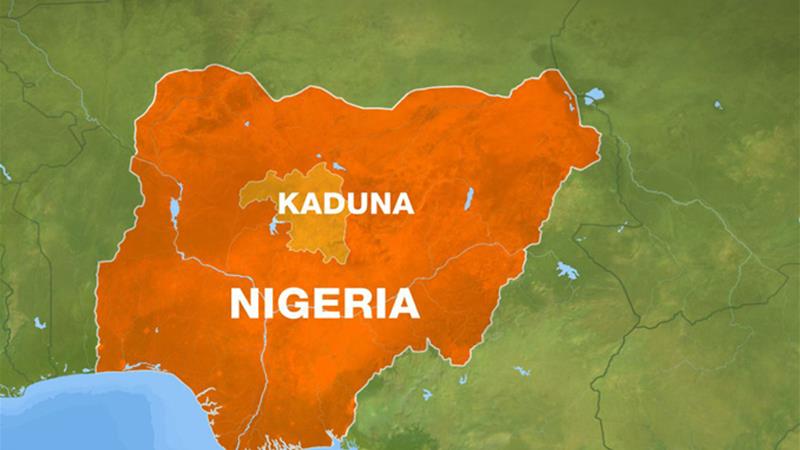 Mohammed Maradun, an Assistant Superintendent of Corps II (ASCII) attached to the Federal Operations Unit (FOU), Zone B, in Kaduna State has reportedly been killed by armed men suspected to be terrorists.

The deceased was killed following the invasion of his residence in the Rigachikun Community of Igabi Local Government Area, Kaduna.

The assailants killed six persons, including a bride-to-be, during the attack that took place in the early hours of Wednesday.

Maradun was said to have been shot and was rushed to an undisclosed hospital where he died while undergoing surgery.

Confirming the incident, the FOU Chief Public Relations officer, M.A Magaji said the remains of the deceased will be transported to his home state of Zamfara for burial later on Thursday.

The incident came 10 days after some bandits abducted Mahassan Lawali, an accountant at the Kano – Jigawa Command of the Nigeria Customs Service in Tsafe LGA of Zamfara State.

The officer, however, escaped seven days after the terrorists allegedly collected N5 million ransom but refused to free him.