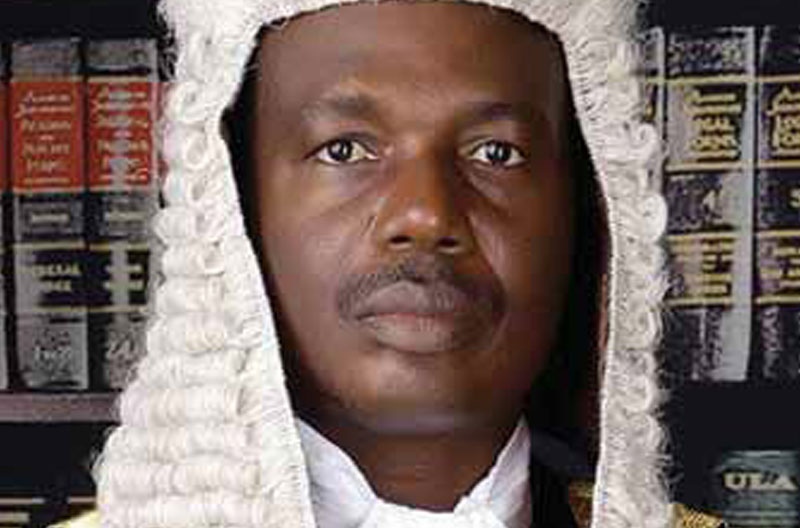 A human rights lawyer, Mr Ebun-Olu Adegboruwa ( SAN), has called on those in government to address the issue of rising insecurity in the country with more seriousness.

He said the failure of government to provide adequate security for the helpless citizens had made some persons including the Katsina State Governor, Aminu Masari, to ask his people to defend themselves against bandits and insurgents killing them at will.

The Senior Advocate of Nigeria in a statement on Tuesday said although he would support such idea, those advocating such move should procure arms and ammunition for the people to defend themselves.

He said, “If such an influential leader ( Masari) should confess to helplessness in begging the people to buy guns to defend themselves, then the government has failed.”

“We’ll support those who come with the initiative to procure arms because residents need to also complement the efforts of security agencies.”

The human rights lawyer stated further that it was possible for those in government to collude with criminals to keep troubling the people to justify the huge sum of money spent as security votes.

He, however, called on the government to tackle the issue headlong by arresting and prosecuting whoever was found culpable in the crime.

“Given all that we now know from Dasukigate, it is actually possible for leaders in power to collude with terrorists, bandits, unknown gunmen, pipeline vandals, kidnappers and armed robbers, to fuel insecurity in order to loot the common purse. That is the way it would seem to us, if this particular government cannot rein in this monster.

“Unfortunately, the situation seems to be slipping out of the hands of the government, given the scenario of greed, corruption, collusion and religious affiliations that have been unveiled to us by those who should know.

“Nigerians did not elect bandits, terrorists and criminals as their leaders. People with known identities canvassed for votes from us upon certain promises. Let them brace up to the challenges of their offices and secure the country.

“The government should be bold to adopt the concept of state police nationally as a first step towards tackling this menace. Since those who are colluding are all known to the government, they should be relieved of their positions in order to cleanse the system.”

Adegboruwa also charged the National Assembly to work for the interest of the people to improve security by ammending the constitution to favour restructuring.

He added that state police would become a reality if restructuring was made possible stressing that this would ensure an improved security in the country.

He said, “This then takes us to the issue of restructuring, in amending the constitution to take away the exclusivity of security as a federal agenda. The National Assembly has the golden opportunity through the pending constitutional amendment to balance the forces on the side of state police.

” In the same vein, it is anachronistic to have the governor of a State as Chief Security Officer when he is really not in charge of security. He has no control over the operations of the security within his state, legally speaking, since the constitution puts the operations and command of all security agencies in federal officers.”