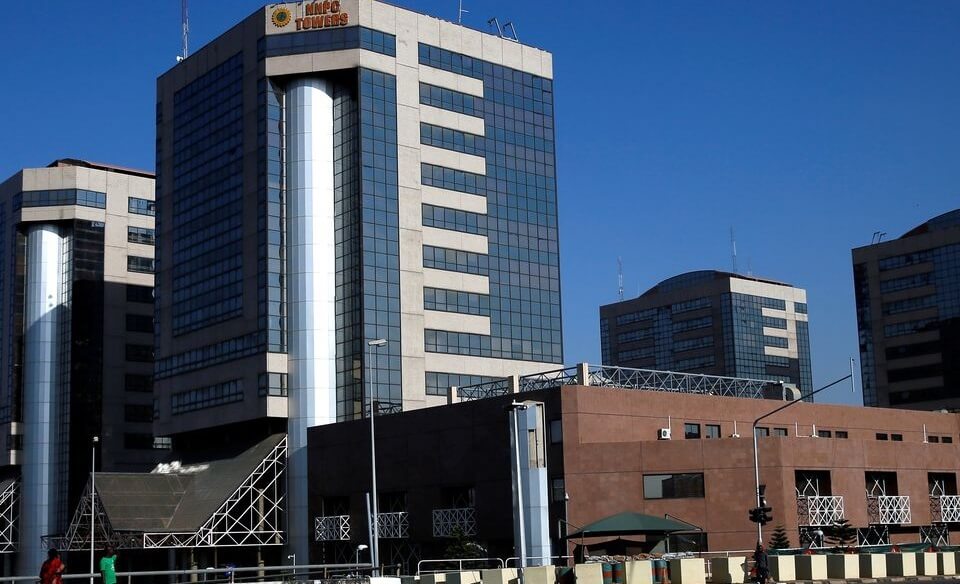 Three years after the Nigerian National Petroleum Company Ltd discovered crude oil in commercial quantity in Northern Nigeria, President Muhammadu Buhari will on Tuesday officially flag off the ground-breaking ceremony of the Kolmani OPLs 809 and 810 at the Kolmani field site in Bauchi and Gombe States.

The NNPC Ltd had in October 2019, announced the discovery of crude oil, gas and condensate in the Kolmani River region at the border community between Bauchi and Gombe states.

This oil field is to be developed by Sterling Global Oil, New Nigeria Development Company and NNPC Limited.

The ceremony will be attended by the President who also doubles as the Minister of Petroleum Resources.

Buhari will be joined in the flag-off by his cabinet members including the Minister of State for Petroleum Resources, Timipre Sylva.

Other dignitaries expected at the event are the Chairman of the NNPC Board, Mrs Margary Okadigbo; the NNPC Group Chief Executive Officer, Mallam Mele Kyari; the Executive Vice President, Upstream, NNPC Limited Mr Adokiye Tombomieye; and the Chief Investment Officer of the NNPC Upstream Investment Management Services Ltd, Mr Bala Wunti among others.

The flag-off of the crude oil drilling is a major boost to the efforts by the federal government to ensure that the region produces crude oil in commercial quantities.

OPLs 809 and 810 lie in the Gongola Basin of the Upper Benue trough in the straddle area between Bauchi and Gombe State.

The Gongola Basin which is part of the Upper Benue Trough is a North-South trending arm of the 1000 km long Benue Trough.

Findings revealed that it is a major geological structure underlying a large part of Nigeria, extending about 1,000 km northeast from the Bight of Benin to Lake Chad. It is part of the broader Central African Rift System.

The New Nigeria Development Company participated in the Nigerian License Round of August 2005 and won four blocks including OPLs 809, & 810.

These acreages were first awarded by the Nigerian government, under Production Sharing Contracts (PSC) in 1993, to SNEPCo, Chevron and ELF.

These companies drilled a well each in their respective blocs. Kolmani River-1 was drilled on OPL 809 by SNEPCo, Nasara-1 on OPL 810 by CHEVRON and Kuzari- 1 on OPL 813 by ELF.

Both reported no commercial finds and abandoned the field.

It was learnt that as part of the current administration’s drive to explore hydrocarbon from the frontier areas, in 2019, the NNPC through its subsidiary, the Frontier Exploration Services (FES) obtained approval of the President and the Contractor, the New Nigeria Development Company (NNDC) drilled Kolmani River-2 exploration well.

Findings revealed that this was followed by another exploration Well, Kolmani-River 3, and Kolmani River-4 as an appraisal to Kolmani River 3.

The explorations led to the successful discovery of two fields in the area with discovered 2P reserve of over one billion barrels of oil and 500 bcf of gas in place.

In May 2021, the NNPC Tender Board considered and approved a Three-Tier Open Competitive Bidding Process for selecting a Strategic Partner (Financial and Technical Service Provider) for Integrated Development of Oil Prospecting Licences (OPLs) 809/810.

An integrated development approach through the establishment of in-situ hydrocarbon monetization facilities (a refinery and power plant) was assessed as the best monetization option for the crude oil and gas to be produced from the blocks.

This was due to the peculiar challenge of the landlocked nature of the assets (over 700km from the shore) and numerous problems associated with evacuation by pipeline required for alternative monetization options.

Upon conclusion of the three–tier and all related extant due processes, finishings revealed that Messrs Sterling Oil Exploration Energy Production Company (SEEPCO) and Africa Oilfield Movers Limited (AOML) emerged as the Financial and Technical Service partner for the integrated development of OPLs 809 and 810 Assets.

Being an integrated Project, it entails upstream oil and gas production in-situ Oil Refinery with a minimum of 40,000bopd that could rise up to 120,000bopd processing capacity, a gas processing plant with a feed capacity of 150mmscf/day, a power generation plant of 150MW, and fertilizer plant with capacity of 2,500 Ton/day.

These will ultimately emplace a downstream oil terminal/depot with the capacity to offtake up to 250tructs of products/day.

It was gathered that the commencement of this project is expected to create an opportunity to monetize over 1-billion-barrel Crude oil deposits in the area, which hitherto would not have been able to monetize, due to the absence of an evacuation route.

With the drilling of crude oil from these two oil wells, the hope for an increase in crude oil production has been rekindled.

The move will also help to create employment opportunities, ease product distribution and increase fiscal earnings for the government.

The NNPC has over the years expended monies on frontier exploration, but the spending has now been statutorily provided for in the new Petroleum Industry Act (PIA) 2021.

The PIA has now raised funding for frontier exploration to 30 per cent, which implies that the NNPC Limited would have more funds to develop oil fields around the country.