Trouble In Ibadan As Gunmen Riddle Olubadan Palace With Bullets 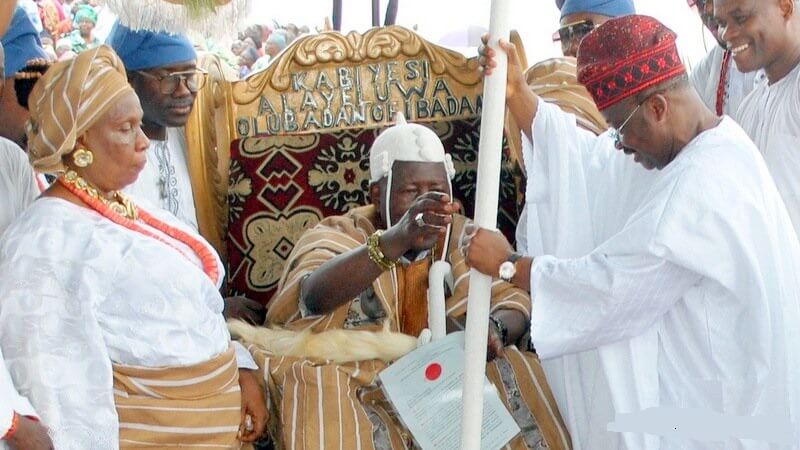 The trouble over the coronation of 21 kings by Governor Abimbola Ajimobi and the Oludabdan, Oba Saliu Akanmu Adetunji, took a dangerous turn Monday afternoon as suspected gunmen fired at the palace during the coronation of Baales (local chiefs) by the paramount ruler of Ibadan.

The governor and the Olubadan have been at opposing ends over the coronation of 21 new kings in Ibadanlandby Ajimobi, which the revered traditional ruler said was done in a rush, vowing not to bless the new kings.

Reports of the Monday shooting said a former Secretary to the Oyo State Government, Alhaji Sharrafaden Abiodun Ali, escaped narrowly alongside three other journalists who were at the palace to cover the installation.

Eyewitness account revealed that the gunmen stopped in front of the palace, shooting into the air, while calling on visitors inside the palace to come out and confront them.

Ethnic Pride And Prejudice In Nigeria