Trump Finally Blocks Visa For Women Seeking To Give Birth In U.S. 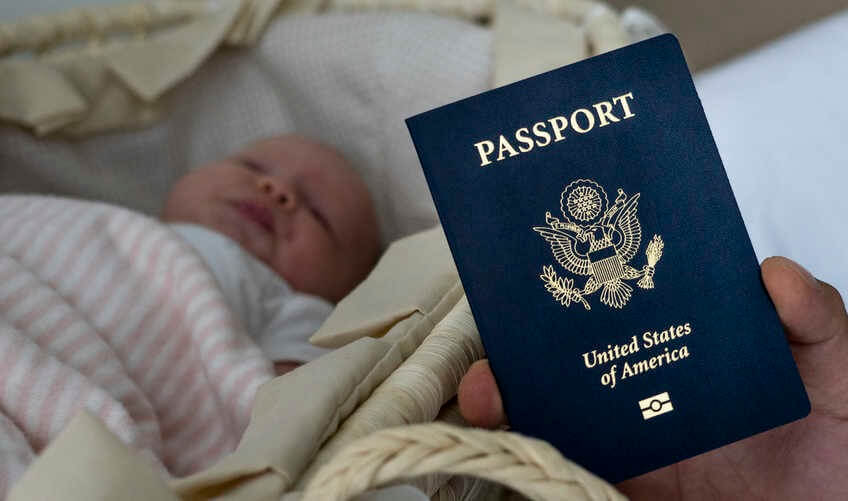 The United States has said it will no longer issue temporary visitors visas to immigrants who seek to secure automatic and permanent American citizenship for their children by giving birth in America.

The country disclosed this in a press release issued on Thursday by the office of the U.S. press secretary, stating that the directive is slated to take effect from Friday 24 January 2020.

The US said that the development was necessary to “enhance public safety” and the security of the US, adding that the “birth tourism has “tampered with the integrity of the American immigration system” and citizenship.

The world power decried that the practice threatened to overburden their valuable hospital resources, which they fund with ttax payers money.

The White House in the statement maintained that the new policy will close the loopholes in the country’s immigration and further protect the US citizens from national security risks the practice has resulted.

It added that the restriction will further curb the funds syphoned to finance the “direct and downstream costs associated with birth tourism,” as it said these funds are from the hard-earned dollar of the American taxpayer.

Meanwhile, President Donald Trump’s immigration policy has garnered criticism as he has considered several measures to tighten entry into the U.S., with his administration embarking on building the controversial US- Mexico border wall and the president’s unpopular “Muslim ban.”

Nigeria, Africa’s most populous country receives the highest number of the B-1/B-2 visa issued to Africans. The U.S. in 2018 recorded about 25% of the allotment of the visas to Nigeria with South Africa and Egypt following.

Under Trump, African countries like Serrie Leone, Eritrea, Guinea and Ghana have witnessed visa restrictions, with Syria and some ether Middle East countries having their share of the restrictions.