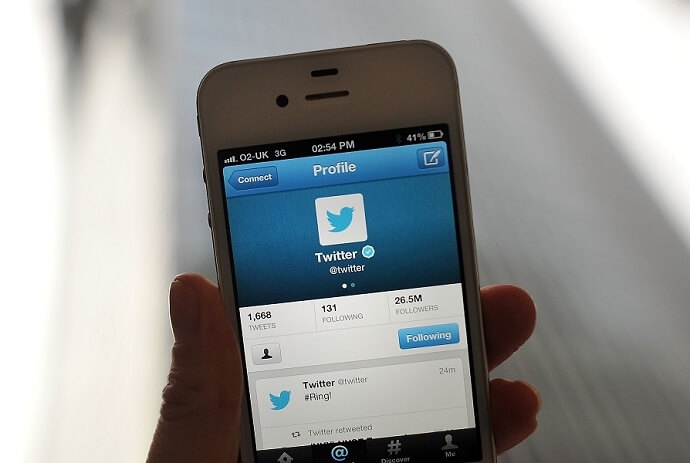 Twitter on Friday announced a number of new features for Direct Messages (DM).

The microblogging website has followed other social networking platforms to add features like Read Receipts, to its Direct Messages.

With the new feature, when you send a private message, the time will be shown alongside a tick, to represent that the recipient has read the post.

Alongside read receipts, Twitter is adding a typing indicator and expanded previews for links, similar to the previews that already appear in tweets.

Meanwhile, the addition of web link previews is something that aims to bring the Twitter experience closer to what you’d see in your default messaging client, like iMessage in iOS 10, which is arriving on September 13.

The changes were rolled out in the latest app update and users who have the feature will be notified of the change by an on-screen pop-up message when they open their DMs.

The feature is turned on by default, but you can disable it by going to Settings, Privacy and safety and sliding the Send/Receive read receipts to the left, however if you turn off this setting, you won’t be able to see read receipts from other people.