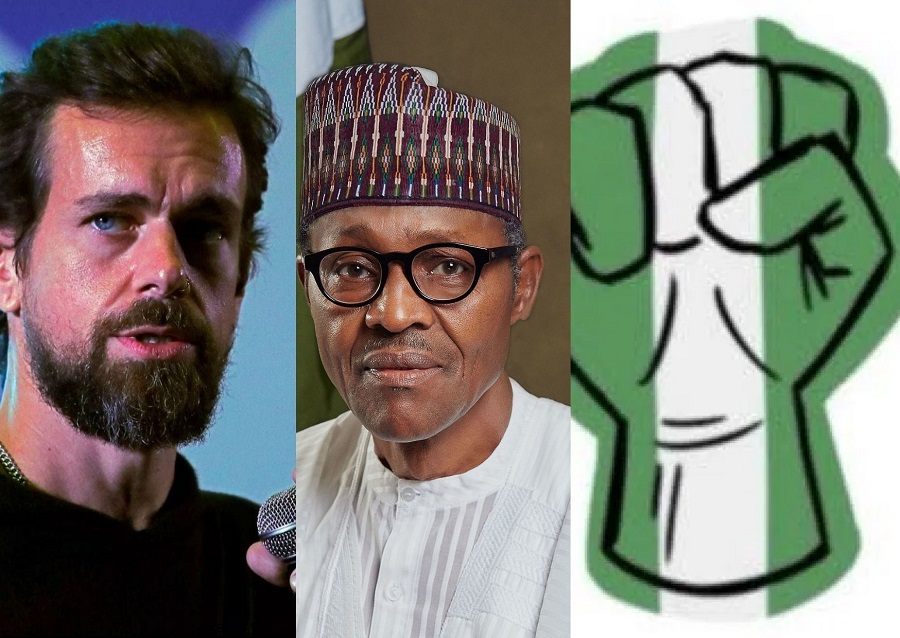 As Nigerians troop out in Lagos and other parts of Nigeria to mark the one-year anniversary of the #EndSARS protests on Wednesday, Twitter CEO Jack Dorsey has yet to speak on the memorial protest.

Recall that in October 2020, Dorsey had tweeted in support of the protesters and also activated a special #EndSARS emoji on the micro-blogging platform.

Nigerians had used the #EndSARS hashtag to protest against police brutality on social media, while also trooping out to the streets for physical demonstrations.

The emoji, a fist painted in green white green, was leveraged upon by numerous social media users and this gave the #EndSARs protest a boost in the internet space and internationally.

Many activists and government officials in different countries also commented on the development in one way or the other.

Many believe that Dorsey’s support of the #EndSARS movement and Twitter’s removal of a tweet by President Muhammadu Buhari in June 2021 had culminated in the ban of the microblogging platform by the Nigerian government.

Twitter had deemed the tweet in which President Buhari threatened to treat secessionists “in the language they understand,” as violating its rule against violence.

One Month After, Elon Musk Yet To Find ‘Someone Foolish Enough’ To Become Twitter CEO

But Nigeria’s Minister of Information and Culture, Lai Mohammed, had accused Twitter of using its platform to promote “activities that are inimical to the growth of Nigeria or to its corporate existence.”

After the ban, Twitter and the FG began talks on how to reach a truce.

On Nigeria’s 2021 Independence Day, Buhari ordered that the ban on Twitter be lifted on the condition that the social media platform will be used for “business and positive engagements” in Nigeria.

The ban has yet to be lifted as of the time of filing this report.

The continued ban on his company in Nigeria may be the reason for Dorsey’s silence.

However, social media users have floated the following hashtags in remembrance of those that lost their lives during the protests.

They are: #EndSARSMemorial, #LekkiMassacre2020, #EndPoliceBrutality

Feminist Coalition: Aftermath Of #EndSARS Shook Us But Our Spirits Remain Unbreakable