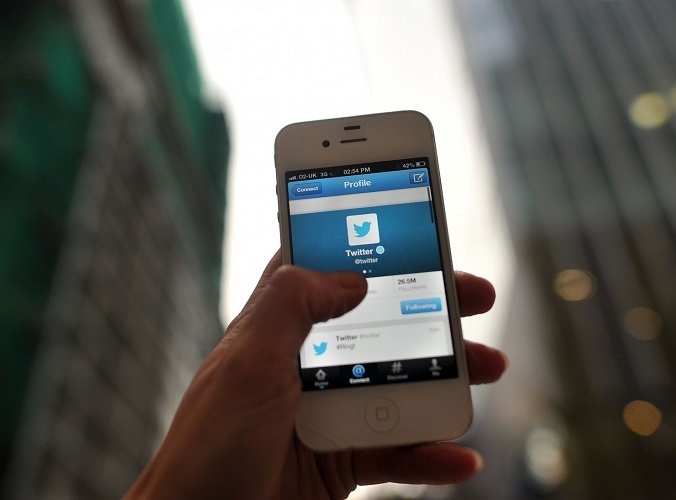 “Live video brings moments and events to life in a way that no other medium can.”

The update allows you to go live straight from the Twitter app, whether or not you have a Periscope account.

To broadcast, users will have to tap a “LIVE” button directly from the compose screen where you write tweets, in order to launch the camera and start your live video.

Any tweets containing live video can be retweeted, liked and shared in the same places a tweet can be shared.

Just like Periscope, viewers can “like” what they are watching can tap the screen to send hearts.

The new service will be rolled out across Android and iOS in the next few days.

The move should help Twitter compete with Facebook, which has been heavily promoting its live video tools ever since they rolled out to all users early this year.

The California based social networking service on Tuesday launched its ‘Live 360 degree’ video from National Geographic.