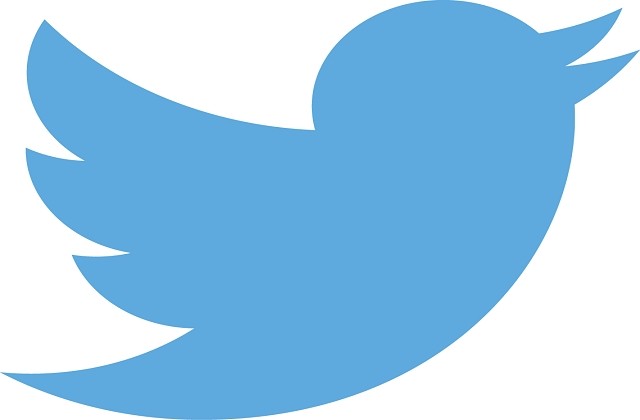 The company’s executives are also discussing changes as to how the character limit is measured, such as ­excluding links and user handles from the count.

The move comes at a time when Twitter, under the stewardship of ­co-founder Jack Dorsey, is experiencing its slowest pace in user growth since the company went public in 2013.

The company’s stock had fallen nearly 30 percent this year.

The company has also been working on ways to make its service easier to use and entice people to spend more time with it.

It has already removed the 140-character limit from its direct messages and announced plans to let users buy goods and make political ­donations through tweets.

Twitter was developed before the world of the modern smartphone. When it was started it relied on SMS for people to send and receive messages. Thus the messages were limited to 160 characters – 20 of those for the user’s unique handle (@matthickey, for example) and 140 allotted for the actual message.

How Twitter plans to implement this new product is going to be important – the 140-character limit is part of Twitter’s identity.