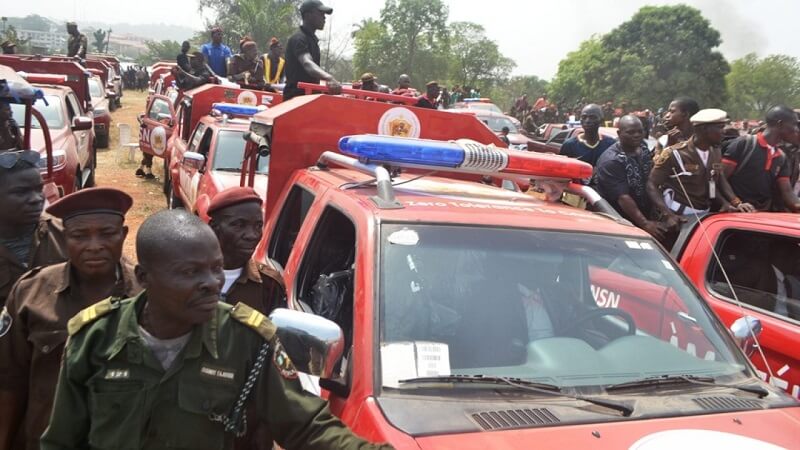 The attack, which happened on Thursday, led to the killing of a farmer and a member of the vigilante group by suspected herdsmen.

According to reports, the incident occurred when Amotekun corps acted on an executive order to fish out illegal herdsmen hiding in the state forest reserve.

He said, “Men of Ondo State Security Network Agency, have again made another major breakthrough in their strive to get rid of criminal elements in Ondo State.

“This cartel were piling up arms and ammunition to invade the entire state while masquerading as herders and using the forest as kidnappers den for negotiation and ransom, illegal mining activities and cultivation of Indian hemp.

“The security outfits in conjunction with the police, the army and other security agencies in the state, however, smoked them out of the forest, after it was discovered that the bandits had killed a farmer and a member of the vigilante group in the area.

“They also went to the village where an Amotekun vehicle was parked and set it ablaze.”

Recall that the State Governor, Rotimi Akeredolu had ordered the eviction of herdsmen from the state forest reserved on January 18.

Akerodolu noted that the order is one of the numerous steps to address the root cause of kidnapping and other crimes in the state.

The governor also stopped night grazing in the state, noting that it usually leads to the destruction of farmlands.