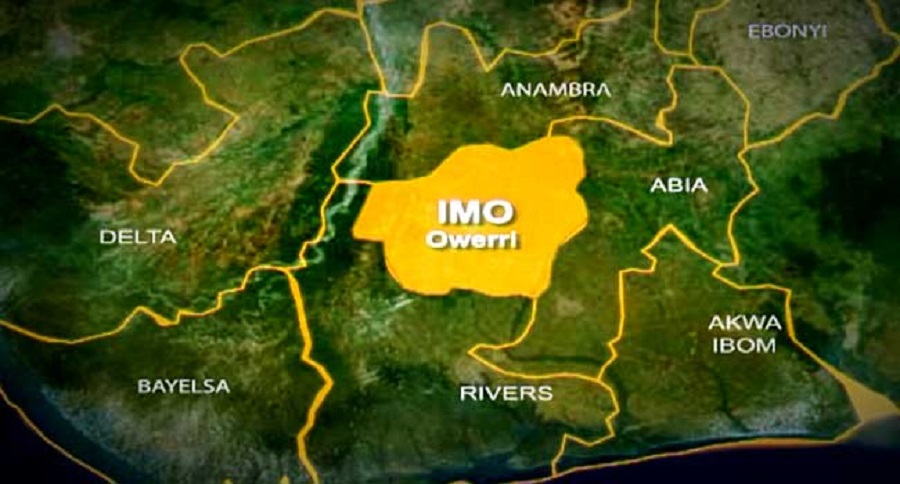 Two police officers have been confirmed dead while one sustained injury after criminals suspected to be members of the Indigenous People of Biafra (IPOB) and the Eastern Security Network (ESN) attacked the Isu police division in Imo State on Sunday night.

He said the police station which has no perimeter fencing was attacked from the rear of the building.

Abattam said the attackers shot sporadically and threw petrol bombs and improved explosive devices (I E.D) in the police station which damaged parts of the police building.

Two policemen were reportedly killed in the process while one sustained a minor bullet injury on his head.

“However, the fire and Improvised Explosives Devices (IED) affected some vehicles and part of the building of the division, and unfortunately, two police officers paid the supreme prize, while one sustained minor bullet injury on his head,” he said.

Abattam, however, said police operatives at the division responded to the attack, resulting in the criminals fleeing the scene with gunshot injuries.

“The police operatives of the division immediately responded by engaging the hoodlums in a gun duel. Due to the superior fire-power of the Police, the hoodlums were dealt a heavy blow and they scampered for safety, running in different directions with various degrees of gunshot wounds.

“The gallant police operatives did not relent, they gave the hoodlums a hot chase and while escaping some ran into Golden Suite Hotel and Isu Villa Hotel respectively, the two hotels were immediately cordoned and raided and in the process , a total of Twelve (12) motorcycles without identification numbers and two vehicles one (1) Lexus RX350 SUV and one (1) Lexus RX330 SUV believed to have been used by the hoodlums were seen and recovered. Also seventeen (17) male and a female suspects were arrested and undergoing interrogation.”