UK To Get New Prime Minister October 28 As Rishi Sunak, Others Join Race 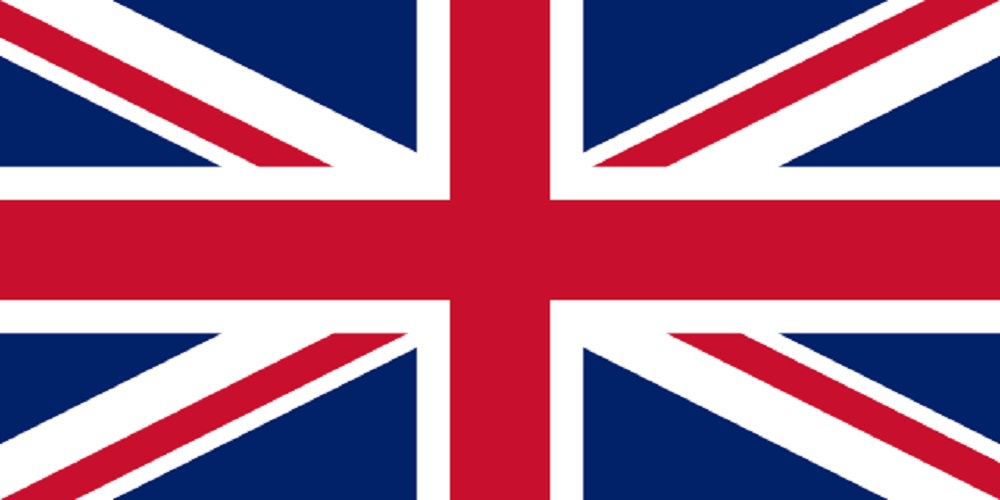 The next prime minister of the United Kingdom will be announced on October 28, according to the ruling Conservative party.

The race for new PM comes after Liz Truss recently resigned following economic hardship she attributed to a lack of support from party members.

Leading the fresh race is Rishi Sunak, former Minister of Finance, who came second to Truss at the last ballot.

Aljazeera reports that there is speculation that former Prime Minister Boris Johnson will join the contest.

However, none of these politicians have gone public about their intentions, particularly via their active Twitter page and social media handles.

Also, a leader of the House of Commons and former defense secretary Penny Mordaunt has formally declared to contest for the position.

In an open letter by the Conservative party, all nominations of candidates will close at 1400hrs Monday 24th October 2022, adding that “Candidates will need a minimum of 100 nominations to proceed to the ballot.”

“The Prime Minister has formally stepped down as Leader of the Conservative & Unionist Party, therefore the process to elect a new Leader will begin. The Rt Hon Liz Truss MP will remain Acting Leader of the party until a successor is appointed.

“There will be an indicative vote of MPs once there are two candidates.

“Sir Graham Brady MP will act as returning officer for the election.

“Once the parliamentary process is completed, CCHQ will assume responsibility for the administration of the vote of the Conservative Party membership, as long as two candidates remain. The ballot of Party members will be conducted via secure online voting and we have already held discussions with the NCSC regarding this. The ballot will close at 1100hrs on Friday 28th October — the result will be announced later that day.

“Only qualifying members, who have been a member for at least three months, can vote.”