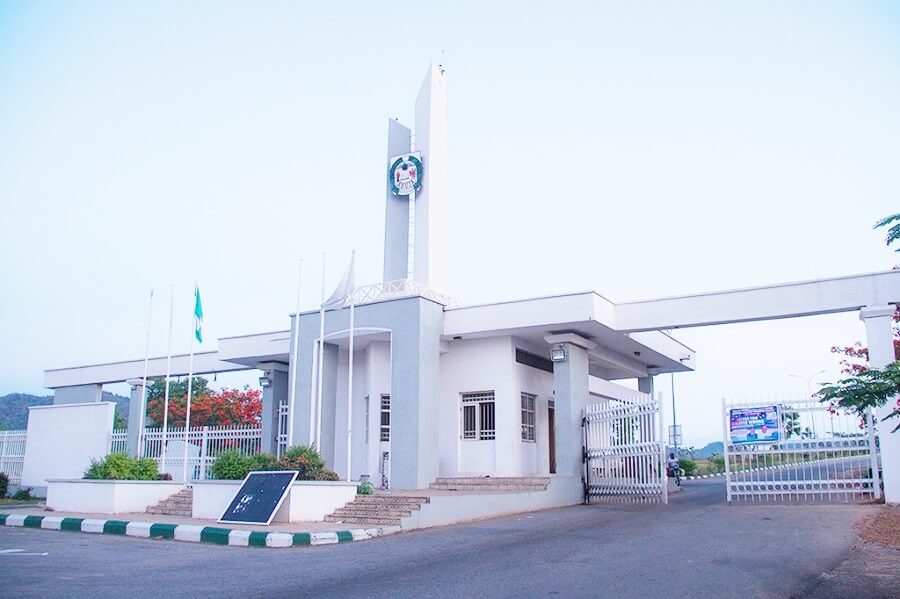 The police have reportedly rescued the six persons abducted from the University of Abuja staff quarters on Tuesday and reunited them with their families.

The FCT police command confirmed the development in a statement released by its spokesperson, Josephine Adeh, on Friday.

“The FCT Police Command wishes to inform members of the public that all abducted victims of the University of Abuja were rescued and reunited with their families through a joint operation with other security agencies. More details coming soon,” she said.

THE WHISTLER reported how three staff members and three of their children were abducted from the staff quarters of the university in the early hours of Tuesday.

Later on Wednesday, the abductors demanded N300 million for all the victims or N50 million per abductee. It has not been confirmed if any ransom was paid.