UNIABUJA : No Ransom Was Paid For Victim’s Rescue– Dr Yakoob 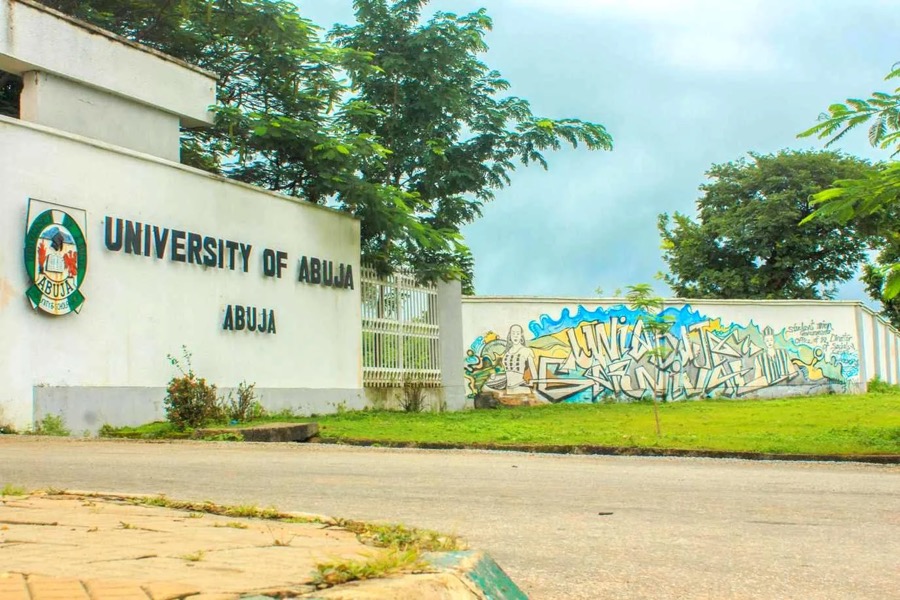 The Spokesperson for the University of Abuja, Dr. Habib Yakoob, has revealed that no ransom was paid to secure the release of the person’s abducted from the University staff quarters.

In a statement released this morning, Yakoob said the victims were rescued following the operations of a number of security forces in the country.

“The victims were rescued following the operations of the combined security forces including the police, DSS, Military and University of Abuja Safety Officers.

“Though the abductors earlier demanded payment of three hundred million naira ransom, our staff were rescued without any payment at all”, he said.

Yakoob said the university management is committed to providing adequate security to the university community and would continue to work with security operatives to prevent a repeat of such an incident.

THE WHISTLER earlier reported that the Police Spokesperson had confirmed that the abductees had been rescued by security operatives.