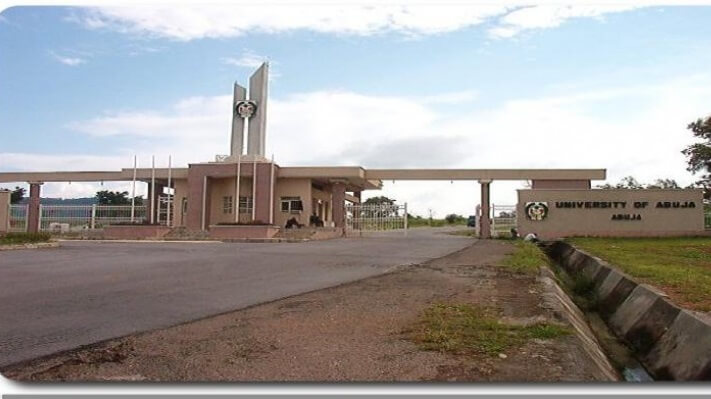 Students of the University of Abuja are grumbling at the recent increment of tuition fees imposed by the school’s management, prompting possibility that  the students may go on demonstration to protest the new fees.

Some of the students who spoke to THE WHISTLER on Wednesday said the new fee is unbearable and outrageous.

A male student in the sociology department of the institution who pleaded anonymity said that his tuition fee was increased by 50 percent.

A female student who also confirmed the increment said she was doing everything to pay before deadline.She said her fee was increased from 26,000to 37,000 naira, stressing that her parents would struggle to pay.

According to her, “ the Vice Chancellor said that the increment is the fault of our deans and heads of department; that it was them that told him to add it but he said that if we want something to be done we should go back to them.

“Students are paying because you have to pay before you get accommodation,” she said.

Meanwhile, a member of the Student Union Government of the institution told the website that the management’s directive was to cover for various financial demands at the department level, but added that certain charges were unnecessary

“What the Vice chancellor said was that the increment was to cover for all monetary demands at their various department, adding that as long as the student pays the tuition fees , he or she is entitled to anything, including handouts.

“If you see the school fees breakdown, we don’t know some things that are stipulated there. For instance, we have portals charges (2,000 naira) and ICT charges (500); are they not the same?”

“Come to think of it, we don’t even have access to internet in the school.

“They said development fee; what is it about? We really need answers.”

In another development, the Academic Staff Union Of Universities (ASUU) tweeted on Wednesday, urging the school’s Student Union Government to speak out.

THE WHISTLER learnt that the school management had deployed security officials following rumors that there might be a protest.

Our correspondent called the phone of the SUG president, Aluta Famous, but it was switched off.