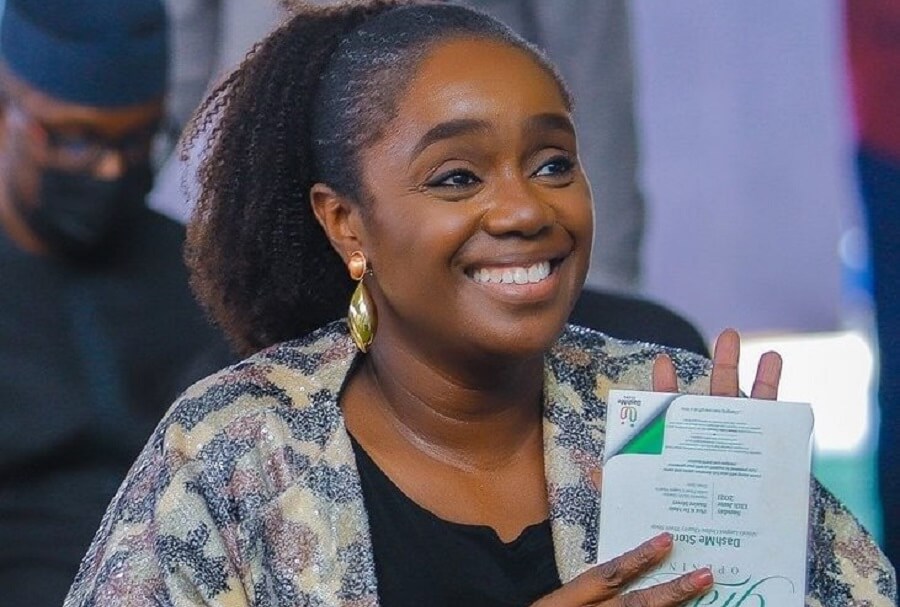 Dash Me Foundation in the United States has announced it has officially received a non-profit with tax-exempt status under Section 501(c)(3) of the US Internal Revenue Code.

The Founder of Dash Me Foundation, Mrs. Kemi Adeosun, who expressed delight at the development, said contributions from both corporations and individuals, donated to New York based Dash Me Foundation (US) are now fully tax-deductible.

The former Minister of Finance added that the Dash Me Foundation (US) was now eligible to apply for government and foundation grants, which will further broaden access to resources and strengthen its ability to raise funds for orphans and vulnerable children, victims of domestic violence and disadvantaged youth.

Adeosun said, “The Dash Me Foundation US is proud to announce that it is officially a non-profit with tax-exempt status under Section 501(c)(3) of the United States Internal Revenue Code.

“The granting of a non-profit status to Dash Me Foundation in the United States is a major milestone for our growing organization, and we are excited about the prospects it creates. Attaining recognition of our Charitable Status by the American Internal Revenue Service was a rigorous process and we are proud to have met all the requirements.”

She stated that the US team could now actively mobilise donations and support from its extensive US based diaspora as well as corporations and foundations, interested in supporting indigenous charitable work in Nigeria and beyond.

“Our Donors can now change lives in Nigeria whilst obtaining a full tax deduction in America,” said Mrs. Adeosun in a statement she issued on Tuesday.

Since its launch in Nigeria in June 2021, Dash Me Foundation has raised funds for orphanages, domestic violence shelters and the physically challenged through its Dash Me Store and other activities.

She confirmed that the Dash Me Foundation had mobilised and deployed cash and resources in projects in Lagos, Ogun, Cross River, Kano, Nasarawa, Imo, Osun and Kogi States.

“Dash Me Foundation aims to raise more funding for orphans and vulnerable children, victims of domestic violence and disadvantaged youth in Nigeria with the ambition to cover the West African region,” the founder added.

FG Lists 27 Industries That Will Benefit From Tax Holiday