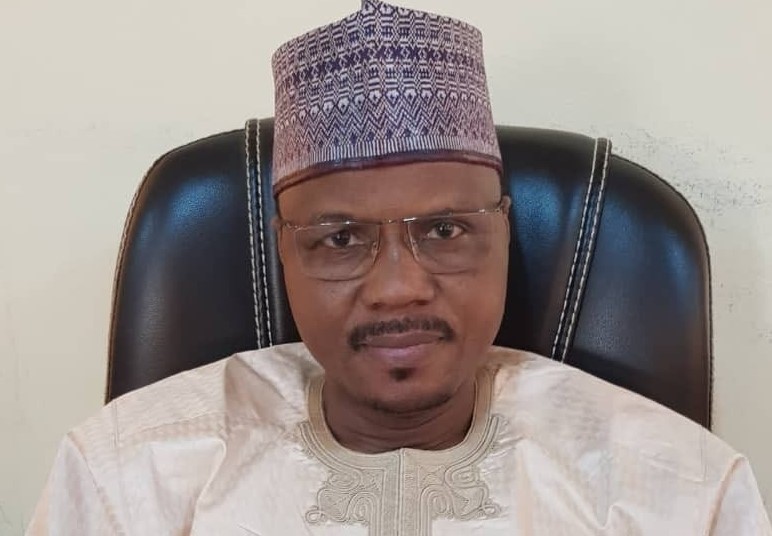 The Katsina State Commissioner for Science and Technology, Rabe Nasir, has been reportedly stabbed to death by unknown assailants.

The state’s police commissioner, Sanusi Buba, confirmed the incident to newsmen on Thursday.

He said, “He was stabbed last night but we discovered (his body) this evening. A suspect has been arrested and investigation is ongoing”.

Late Nasir was reportedly killed at his residence in Fatima Shema Estate in Katsina metropolis and locked up in a toilet where he was believed to have died.

His remains were said to have been discovered after he failed to return several calls put across to his phone.

Katsina State Governor, Aminu Masari, members of his cabinet and operatives of the Department of State Service visited the deceased’s residence on Thursday.

Nasir’s phone and that of another person were recovered at the scene.

The police commissioner said his corpse has been evacuated to the Federal Medical Centre, Katsina

My Passion For Driving Made Me Become A Bus Driver In UK– Ex-Super Falcons’ Goalkeeper, Ayegba