US Poll: Nov 3 Most Important Election In History – Donald Trump 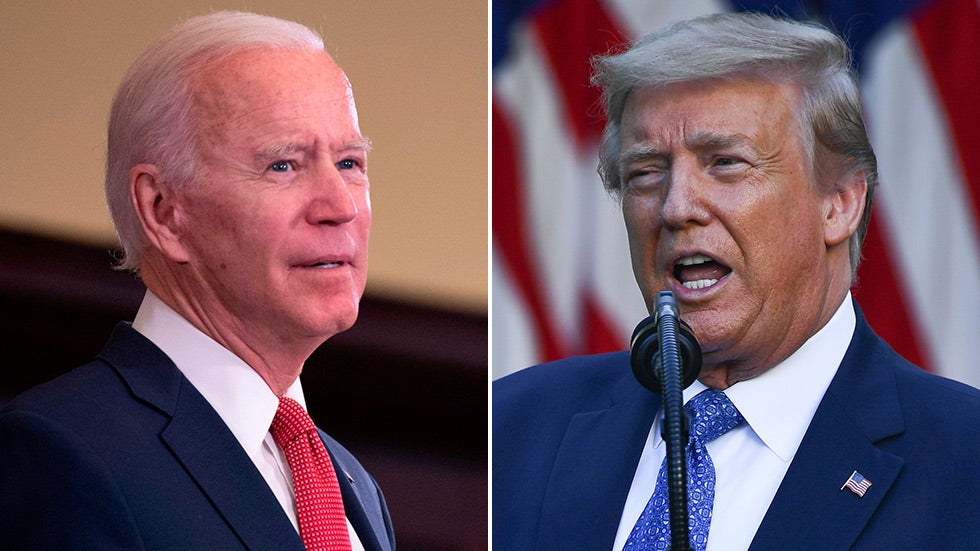 The President of the United States of America, Donald Trump, has urged Americans to vote at the November 3rd presidential election, stressing that it is the most important election in the country’s history.

He argued that the election was crucial because his opponent , former vice president Joe Biden, was weak in addressing violence across the country.

He claimed that should Biden win the poll, crime would skyrocket.

He also accused the Democrat Party of hindering his economic policies, so as to score political points against him at the election.

“The Democrats will open up their states on November 4th, the day after the Election.

“These shutdowns are ridiculous, and only being done to hurt the economy prior to the most important election, perhaps, in our history! #MAGA

” If Biden gets in, this violence is “coming to the Suburbs”, and FAST; you could say goodbye to your American Dream!,” he tweeted on Tuesday.

But in a reaction, Biden tackled Trump on his economic policies, adding that many Americans were impoverished.

He also claimed that Trump had failed to restore law and order.

“This economy may be working great for Donald Trump and his wealthy friends — but it’s not working for the rest of America.

“It’s time we change that.

“At our best, America has always been generous, kind, and optimistic.

“We treat each other with dignity, give hate no safe harbor, and leave no one behind; I believe we can be that nation once again,” he tweeted.