US Warns Tourists About ‘High Earthquake’ At Solomon Island 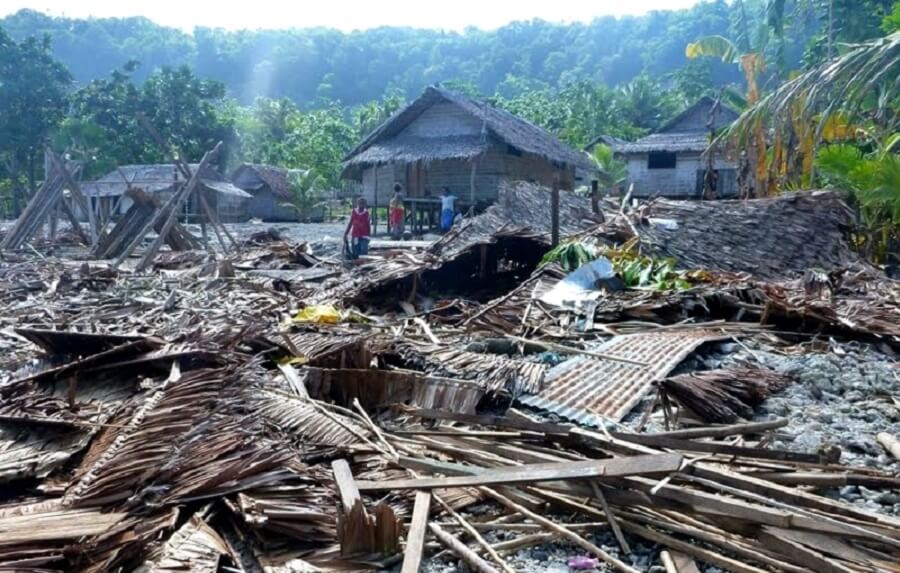 The United States Geological Survey on Tuesday predicted “a very high level of earthquake activity experiences” at the Solomon Islands, a territory located around Oceania.

The territory experienced two simultaneous earthquakes on Monday night which affected Australia’s embassy, an airport, and a shopping mall.

As of the time of this report, U.S. Tsunami Warning System stated on its website that there is “no tsunami, watch, advisory or threat” but maintained that earthquakes are still likely in the area.

The country is made up of six major islands with over 700,000 population.

‘Drilling Of Boreholes Can Cause Earth Tremor In Abuja,’– Expert Warns FCT Residents

Officials of the country have debunked tsunami fears, adding that it is currently probing the scope of the current earthquakes.

In a travel advisory from the United Kingdom government, it tagged the country as a place of ‘Natural disasters.’

“The Solomon Islands are a part of the ’Ring of Fire’ that surrounds the basin of the Pacific Ocean; earthquakes, tsunamis, and volcanic activity can occur at any time,” the UK government stated on its website.

This is coming after an earthquake struck Indonesia, killing over 103 people, according to the BBC.