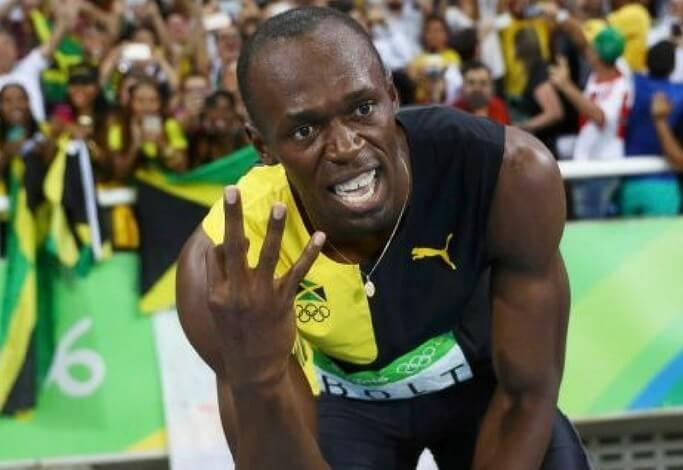 Jamaican sprinter, Usain Bolt has lost one of his nine Olympic gold medals after one of his teammates tested positive for a banned substance.

The Jamaican team won the 4x100m relay in Beijing in 2008. Carter, who ran the opening leg is one of the 454 doping samples retrospectively tested by the IOC under new methods that involves frozen samples.

Bolt, 30, became the first man to win all three sprint events at three Olympic Games, cementing his status as an all-time great at the 2016 Rio Olympic Games in Brazil.

President Barrow To Return To Gambia On Thursday, Says Aide

Usain Bolt In Isolation After Testing Positive For Coronavirus