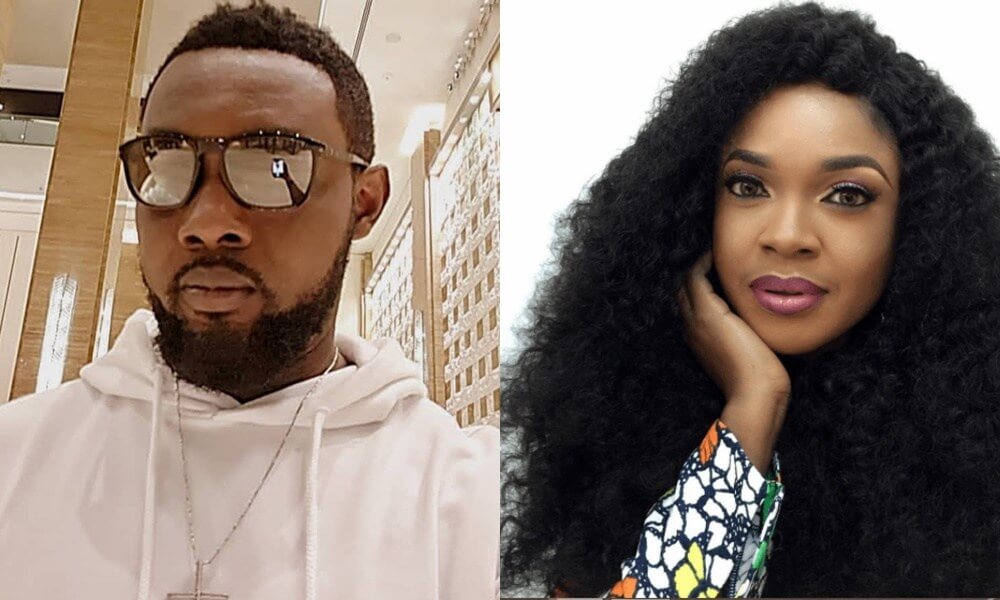 Comedian AY Makun and actress, Omoni Oboli, will make their debut in a Hollywood animation film, “Elliott: The Littlest Reindeer”.

The News Agency of Nigeria reports that the characters voiced in the film scheduled to premiere on December 14, remain unknown.

The animation follows Blitzen- one of Santa’s sleigh-pulling reindeers- announcing his retirement on December 21, giving a miniature horse three days to fulfil his lifelong dream.

The horse has to earn a spot on Santa’s sleigh during the North Pole try-outs in time for Christmas Eve; Elliott and his friend Hazel set out to prove that no dream is too big if you believe in yourself.

NAN reports that AY earned a Guinness World Record recognition for his 2018 film, ‘30 Days in Atlanta’ as the highest grossing film in the territories of Hollywood and Bollywood.

Similarly, Omoni is a seasoned actress and filmmaker, uses films such as ‘Wives on Strike’ and its sequel to address societal issues.

I Killed My Lover For Double-Dating, 16-Year-Old Confesses