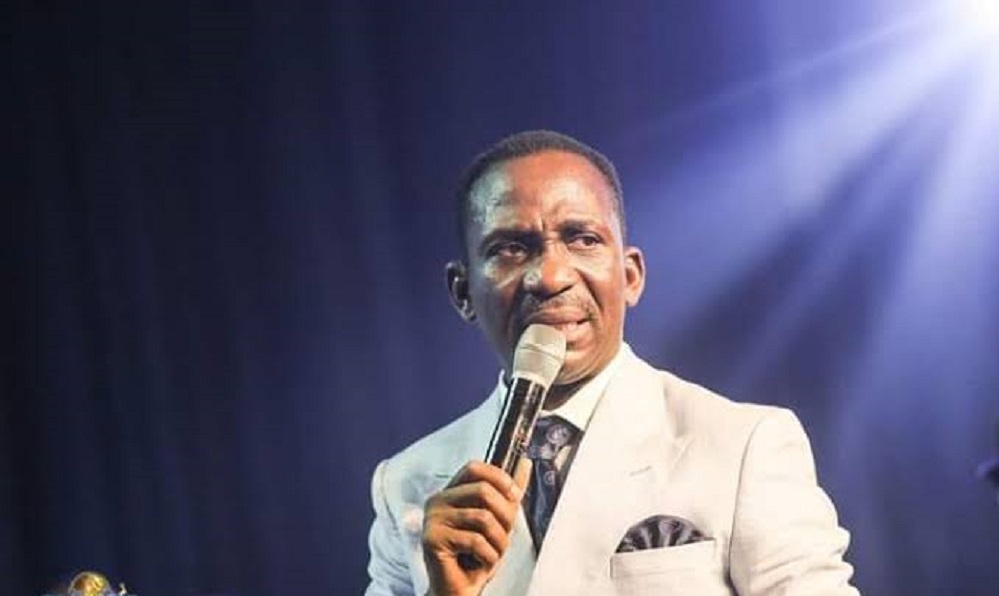 The Senior pastor of the Dunamis International Gospel Centre, Pastor Paul Enenche, has queried why the Southeast was not considered for the presidential ticket by most political parties ahead of the 2023 presidential election, after the South-west, North and South-south had taken a shot at the presidency since 1999.

The cleric, in a video posted on his Official Facebook page, said that the mood of Nigerian politics is as though an Igbo man is not capable of governing the country.

He maintained that the denial of the Southeast from the presidency by political actors shows that they are not bordered about the marginalization of the region.

He said: “Who said somebody from any part of this country cannot be President? We have a system where there is a lot of heartlessness (I am sorry to say, in most of the realms where decisions are taken); heartlessness that is combined with (I will use a stronger one), wickedness, senselessness.

“When President Olusegun Obasanjo came into power in 1999, the two parties decided to present candidate from the South-West, that is, this party South-West, the other one South-West, so it was South-West, South-West; both South-West Christians. So, it narrowed down, it’s a matter of this thing should go to this people at this time. So, that reduced some agitation. So, whoever won came from the same region and then, they went on like that.

“In this time now, let me ask a question: what is wrong if it was narrowed down for example, to South-East, South-East? I am asking out loud, a people who have felt very marginalized and oppressed for a long time, you go to that zone and that zone of the country is one of the worst roads in the country; worst infrastructure, worst everything and there is agitation.

“ Why can’t we be sensible and say, Alright, we don’t hate this part of the country, let South-East produce, so this party and this party, both everyone, South-East, so that whoever wins is from South-East. Who said that, that may not calm down some agitation in that area and also give that region a sense of belonging? Who says, that an Easterner cannot be a president of Nigeria? What do they do? Who said it, where was the law made from? Even for once!

He added : “When I saw people agitating, everybody; thank God, it has gone South-West, South-South, it has gone North plus, plus, plus; go South-East once. Those who have gone many times are still clamouring to come again, as if there is a group of people that are not a people. Such uselessness is also happening in various states of the country and Jehovah is arresting the situation. I say it with audacity, there is no part of this country that is stronger than another, that is better; most of these places, in capacity, wisdom; if the same people have been ruling and everything is degenerating, why don’t you try other people and see?”

Enenche maintained that the time has come where people must be rated on the basis of capacity, not ethnicity.

We Must End ‘This Criminality’ Called Oil Subsidy- Peter Obi