We Are Vindicated By FG’s Confession That ISWAP Responsible For Owo Massacre, Says Yoruba Group 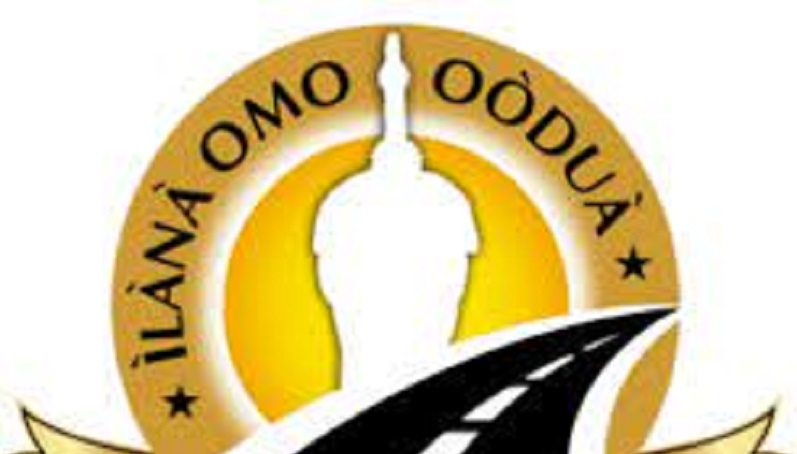 The Ilana Omo Oodua Worldwide has said the position of the group that foreign terrorists of Fulani extraction have surrounded Yorubaland is now vindicated by the Federal Government’s declaration that the massacre of worshippers in Owo was carried out by the Islamic State, West African Province.

Some gunmen had invaded St Francis Catholic Church, Owo on Sunday and killed no fewer than 40 and injured many in the deadly attack against worshippers.

The Minister of Interior, Rauf Aregbesola, had shortly after the over three-hour council meeting presided over by the President Muhammadu Buhari at the Council Chambers told journalists on Thursday that ISWAP was responsible for the attack.

Reacting to that in a statement, the Ilana Omo Oodua, which is the umbrella body for Yoruba self-determination groups said its position that Yorubaland had been surrounded by Fulani terrorists had been vindicated.

The statement from the group led by Prof. Banji Akintoye, was made available to our correspondent by the groups spokesman, Mr Maxwell Adeleye.

The group urged Governor Rotimi Akeredolu not to be weary but tasked him to redouble his efforts to rid the stage of criminal herdsmen terrorising his people.

The statement read, “The declaration of the Nigerian Government that ISWAP was responsible for the Owo Massacre is a vindication of our earlier position that Yorubaland has been encircled by Fulani foreign terrorists disguising as herdsmen.

“The Fulani terrorists who were imported through the North-West and transported to the South of Nigeria through trailers are obviously in our territory to subjugate us and take over our land but they are being warned now to leave or face the wrath of our people.Yorubaland cannot be subjugated or conquered.

“These Invaders are particularly not happy that Governor Rotimi Akeredolu of Ondo-State has been intercepting them in Ondo State while coming from the North. We urge Akeredolu not to be intimidated. History shall be kind to him. The Yoruba people shall triumph.”

Adamu Visits Tinubu, Says ‘We’ll Work Together To Deliver You’