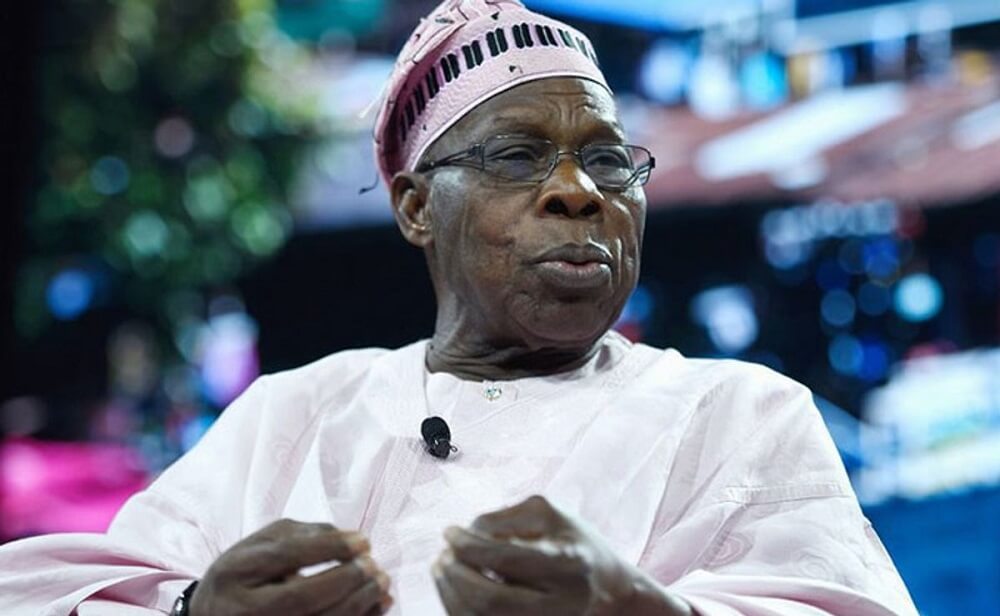 Former Nigerian President Olusegun Obasanjo is advocating for Nigeria and other African countries to stop exporting raw cocoa and other agro- produce to Europe and other Western countries.

The former president said that is how Africa can break the colonial heritage and promote a value oriented intra-African trade.

Obasanjo said on the sidelines of the Intra-African Trade Fair In Durban, South Africa that trade can only be promoted in the continent when countries convert raw produce to well branded goods.

He said, “So trade becomes a pool that makes a lot of things to happen in our economy and we don’t need an oracle to tell that to our leaders.

“Well, even our women who are very active in the so-called informal sector, they know that they have to go to this market themselves and go to that market themselves. And that’s how they build up their own wealth and strength.

“Now, if that is the situation now, the colonial system, which was geared to help the metropolitan economy, for instance, we produce cocoa in the colonial days, but we had no processing in Nigeria, we shipped the cocoa beans abroad.

“We produced cotton, we had no single textile factory in the colonial days. All the cotton we shipped. We produce groundnut, we produce palm oil. We don’t even make soap ordinary soap from palm oil.

African countries are the major producers and exporters of cocoa with the likes of Cote D’Ivoire, Ghana, Nigeria and Cameroon listed among the top five producers of cocoa in the world.

The four countries produced a combine 3.54 million metric tons of cocoa in 2020.

Cocoa bean is the main ingredient in chocolate, a commodity that has fetched the chocolate industry around $100bn. In India, chocolate market was $1.9bn in 2020.

But the world largest producers have not found means of refining the cocoa beans into chocolate in other to tap into the billion dollar market.

Obasanjo said, “Let nobody tell me that because we produce the same thing we cannot trade among yourselves.

“If this country produces grape and Nigeria doesn’t produce grape, let this country make wine and sell to Nigeria.

“If Nigeria produces rubber and this country does not produce robber, let Nigeria make tyre and sell to this country now that’s what they do in Europe. And why can’t we do the same so that we break the jinx? If we want to call it jinx of the colonial heritage?”

COVID-19: Amidst Pandemic, OBJ Urges Africa Not To Allow Collapse of Agric And…

FACT CHECK: Is Atiku’s Claim That Nigeria ‘Paid Off Her Entire Foreign…