We Will Merge Govt Agencies To Reduce Cost—Finance Minister 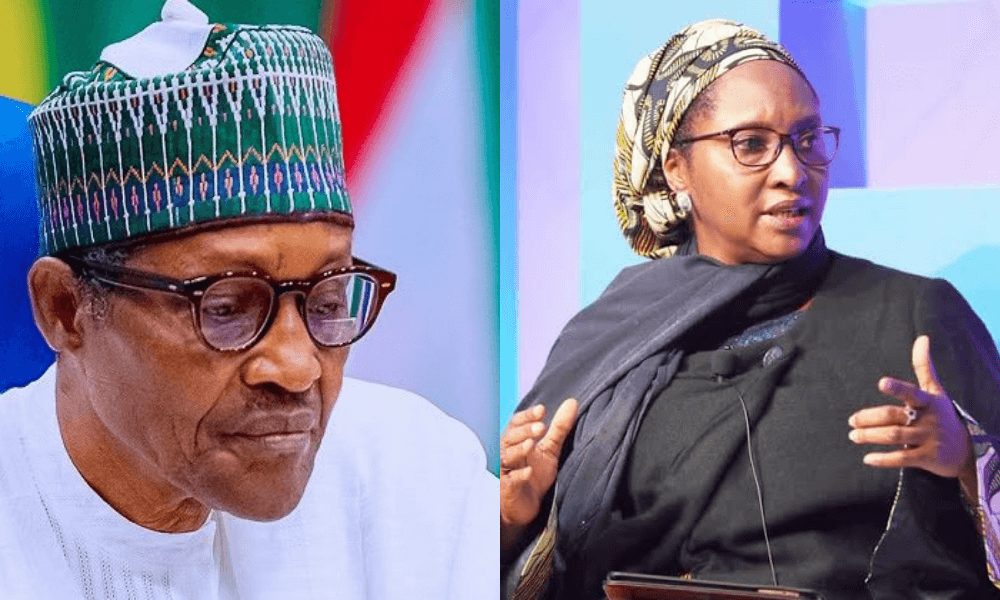 The Minister of Finance, Budget and National Planning, Zainab Ahmed, has confirmed that there are plans to close down some government agencies, while others will be merged.

Ahmed made the disclosure on Thursday during an interview on NTA ‘Good Morning Nigeria’, show monitored by THE WHISTLER.

The minister revealed that a large chunk of the N17.12trn 2022 budget would  be spent on personnel costs which she said is not favorable to the administration’s ambition.

She said, “We’re also working to reduce the cost of governance, this is the first time we’re able to make up to 35 per cent capital contribution, but our budget is still largely recurrent.

“So 65 per cent is recurrent expenditure. A large chunk of that 65 per cent is personnel cost as well as debt service. While we keep working to increase revenue, we are also working to reduce the cost of governance by trying to block leakages but also subsequently by revising and reviewing the number of agencies that we have in government there is an exercise that is going on.

“Yes, the famous Oronsaye report has not been implemented, but is part of the major tools that we are using in this revision process. So there’ll be agencies that will be collapsed.

“There’ll be some agencies that will cease to exist, Mr. President has directed that there must be special attention on how staff will be taken care of during this process.”

Steve Oronsaye led panel which was set up in 2011 to review the Federal Civil Service had released a report which recommended the scrapping and merger of agencies to cut costs.

The committee, set up by the administration of former President, Goodluck Jonathan, recommended  the reduction of statutory agencies of government from 263 to 161 in its report submitted in 2012.