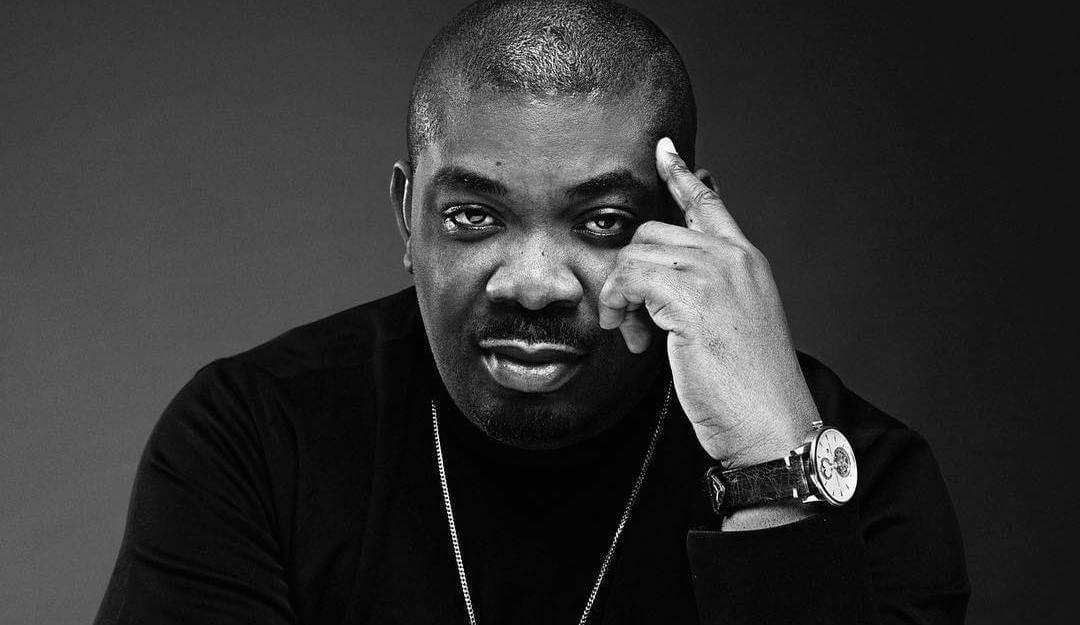 With the ever-changing world of marketing and advertising, businesses that wish to remain in business must be willing to move with the change by embracing various mediums and devising new methods of promoting their brands and products.

This, according to advertising guru Wisdom Ating, is what small businesses can learn from Nigerian music executive, Don Jazzy.

Ating, Media Director at Ngage Media, explained how Don Jazzy has been able to take advantage of Influencer Marketing to promote artists on his record label and other business interests.

Otherwise known as Influence Marketing, this type of advertising involves getting endorsements and product placement from influencers with decent or huge social media followings.

Ating said by promoting micro-influencers for free, Don Jazzy has been able to secure the loyalty of many influencers who are readily willing to endorse or promote him without being asked.

He told THE WHISTLER in an interview that it is up to business owners to observe what is working for others and decide how best they can take advantage of it to achieve their brands’ objectives.

Ating explained that as a small business, the goal should always be to add value even though such may not always bring monetary returns.

“The goal for small businesses should be to think of how they can add value and value doesn’t necessarily translate to money. The problem is that a lot of small businesses are always waiting for when they get big before they start doing other things, but it’s actually in the little things.

“Someone who has mastered that, even though he has a big following is Don Jazzy. He has spent a great amount of time sharing the content of micro-influencers, so whenever he is promoting his artists or anything, they promote him for free,” he said.

Ating also recommended other methods that small businesses can employ to market themselves on social media at an affordable rate.

“Whenever there is a new feature on a social media platform, you should jump on it. Depending on the type of business that you are in, when there is a new platform be one of the first people to jump on it and test it out. The reason is, for every time a feature is introduced, there is a marketing budget attached to it to promote that feature from that platform e.g. reels, stories, and business stickers.

Don Jazzy Was Sharing Flyers When I Met, Married Him – Ex-Wife

“Another way is to tag an influencer and say something very nice about them, massage their egos and they would reshare your content,” he said.

Ating further spoke on the effectiveness of social media marketing, emphasizing how affordable it is in relation to the amount of reach it provides.

“Social Media Marketing is very effective in the sense that it’s cost-effective when compared to traditional means of advertising or marketing that we’ve been accustomed to. You could spend an average of N850,000 for a slot on TV, whereas you get on a social media platform for free. It is also effective in terms of scale, the number of people currently on social media is quite a lot, as at the last time I checked, only Facebook had about 1.8 billion users. So when you check the attention you’re getting relative to the investment, it’s very effective,” he said, adding that social media marketing also allows marketers to retarget specific audiences such that the targets can see the same ads fairly often on their social media, thereby allowing for retention and familiarity between your brand and the consumers.

“If I were to put up a billboard in Gwarinpa for a month and someone passes by that billboard just once, that may be it. However, on social media, through retargeting, I can put up sponsored posts and target that person again and again and because of recall, the ad stays in that person’s head telling them what they need from my brand or how my product can help them, there’s a high tendency for conversion (sales).

“Some people make the claim that brands that like real estate brands, wouldn’t really get their customers online, but if you check the investment against the return it doesn’t cost them much. I know people who have sold houses for N250 million from N100,000 social media campaigns. So, to quantify the return on investment for social media marketing, it’s over 3000% which is very effective,” he said.

Despite its effectiveness, social media marketing does not always translate into sales or profit generation, he noted.

“The purpose of every business is to make profit but the thing is people expect to just make sales on social media overnight. While that is possible, it is not always the case because people buy from whomever they know and trust, and just like human interactions, because social media is simply a digital version of human interactions, you’re most likely going to buy from me if you trust me overtime to deliver products that you need.

“Therefore, on social media, you have to do the work of building that trust with your customers before you can see a high level of sales. This doesn’t mean you wouldn’t get sporadic sales but the number of people you’d get buying consistently starts to increase when people trust you, and they would begin to trust you through content marketing. Essentially, your obligation is not only to drive sales but to drive content that adds value to them and will earn you their trust,” he said.

When asked if social media marketing could increase visibility for all kinds of brands or products, he explained that social media has four major objectives which are; Awareness, Lead Generation, Conversion (Sales) and Reputation Management.

“As such, brands don’t just get on social media to make sales, it can also help brands like multinationals. An example is the UN, they aren’t selling anything but they use social media for stakeholder engagement, to manage their reputation, for awareness of their projects, etc. So, for them making sales is not really their objective because they are promoting a cause. Therefore, as a brand, you would need to identify what your objective is and then decide how to use social media to achieve that objective.

“However, I think that if not for anything for reputation management, every brand should be on social media because that’s the future,” he said.

Finally, Ating said he supports the Federal Government’s regulation of social media in the country.

“That (the issue of regulation) has been a debate in the industry because every other type of marketing besides digital is regulated. There’s a law that is being reviewed by the National Assembly that will permit the Advertising Practitioners Council of Nigeria (APCON) to regulate that. I don’t know how the framework will be or how it will play out but, I think it should be regulated. This is because a lot of people are being cheated online as a result of false marketing. It’s important that we regulate the content that goes out on SM and I’m looking forward to the time that it would happen and the way that it would happen as well,” he said.

‘Buhari Lies Like A Fish’, How Can Diezani Embezzle $90bn? – Asari Dokubo (VIDEO)