Where Is The Change, Actor Asks Buhari 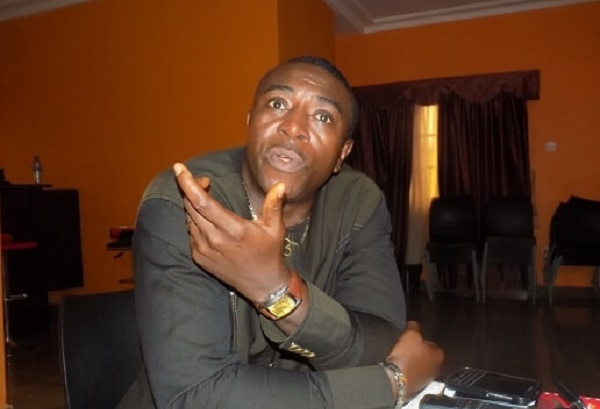 The Living in bondage star actor who also revealed he has three generator sets running in a day said, “I have three generators in my house. It is not deliberate and it is not to prove to be rich, but it is because of the condition we have found ourselves in this country. I run one in the morning, one in the afternoon and one in the night. By doing this, I will be able to lengthen the lifespan of the generators. Of course, running the generator throughout the day creates a deep hole in the pocket, but what can we do with the epileptic power supply in the country?”

The actor further emphasised that a change in the system may never occur except there is bloodshed while challenging the government to make a move on the situation.

“Some of the importers are big people in this country who are doing everything they can to not make power supply improve. Some of them partially own the companies that manufacture generators. These people are in the government and wield huge influence. I am pessimistic we can succeed in getting good power supply again in this country. If it is ever going to happen, it will involve the shedding of blood because the cabal will be ready to do anything for their business to keep thriving. I am putting this as a challenge to the government, let them prove me wrong. We can never get stable power supply again in this country.”

Bob Manuel Udokwu is a Nigerian actor, director, producer and politician. He made his debut in the very first Nollywood movie “Living in Bondage” in 1992.

In 2014, he received the Lifetime Achievement award at the 10th Africa Movie Academy Awards. He was nominated for Best Actor in a supporting role at the 2013 Nollywood Movies Awards for his role in Adesuwa.