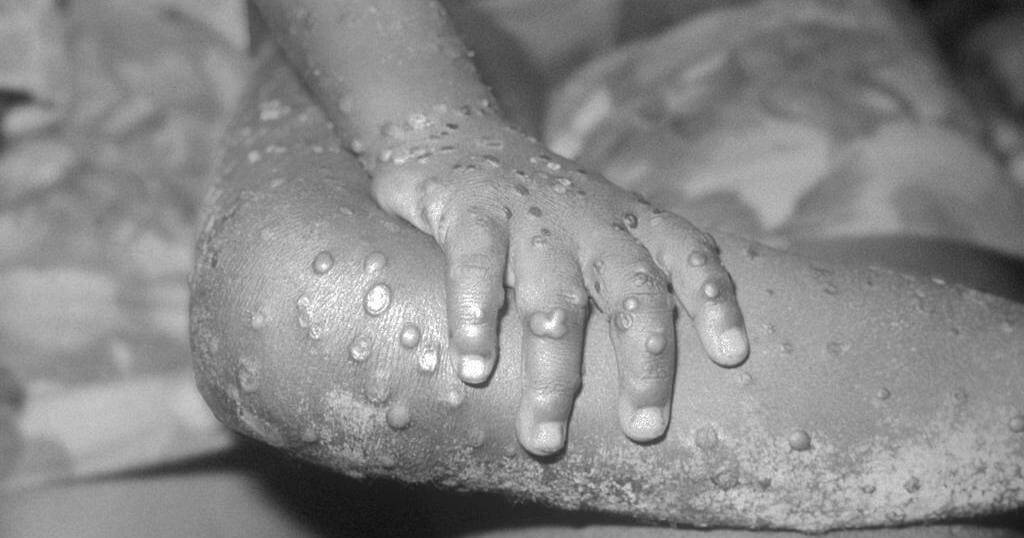 The chance of monkeypox becoming widespread in non-endemic countries is real, according to the World Health Organisation, WHO, as over 1,000 monkeypox cases have been reported from 29 countries where the disease is not endemic.

The global health body also warned that the perception that the COVID-19 pandemic is over is misguided because a new and even more dangerous variant could emerge at any time, and vast numbers of people remain unprotected.

The WHO Director-General, Dr. Tedros Adhanom Ghebreyesus, disclosed this at a press conference in Geneva on Wednesday.

He said the monkeypox cases have been reported mainly, but not only, among men who have sex with men, but noted that some countries are now beginning to report cases of apparent community transmission, including some cases in women.

“More than 1,000 confirmed cases of monkeypox have now been reported to WHO from 29 countries that are not endemic for the disease. So far, no deaths have been reported in these countries. The risk of monkeypox becoming established in non-endemic countries is real. WHO is particularly concerned about the risks of this virus for vulnerable groups including children and pregnant women.

“But that scenario can be prevented. WHO urges the affected countries to make every effort to identify all cases and contacts to control this outbreak and prevent onward monkeypox spread.”

He said the sudden and unexpected appearance of monkeypox in several non-endemic countries suggests that there might have been undetected transmission for some time. “How long, we don’t know,” he noted.

Further, he said: “It’s clearly concerning that monkeypox is spreading in countries where it has not been seen before. At the same time, we must remember that so far this year there have been more than 1, 400 suspected cases of monkeypox in Africa, and 66 deaths.

“To support countries, WHO has issued guidance on monkeypox surveillance & contact tracing; lab testing and diagnosis. In the coming days, we will issue guidance on clinical care, infection prevention and control, vaccination; further guidance on community protection. WHO and our partners are working with countries to drive uptake by getting vaccines to where people are, through mobile units, door-to-door campaigns and by mobilizing community leaders,” he stated.

Last week, WHO hosted a consultation with more than 500 researchers to review what we know and don’t know, and to identify research priorities.

“The perception that the COVID-19 pandemic is over is understandable, but misguided. More than 7,000 people lost their lives to this virus last week.

“A new and even more dangerous variant could emerge at any time, and vast numbers of people remain unprotected,” Tedros warned.

In Show Of Transparency, NNPC Releases Distribution Of 966.58 Million Litres Of PMS To States

Plastic Waste: WHO Calls For More Accountability In Tobacco Industry