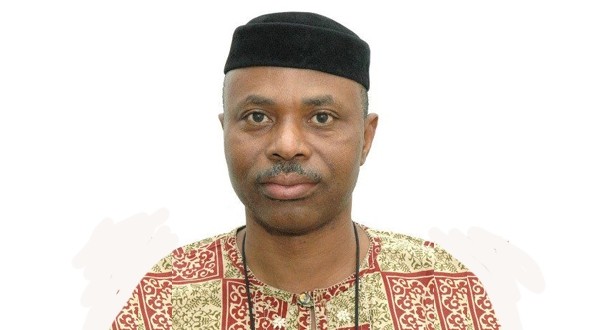 The desire to reposition his administration to face the current political and economic realities may have informed Odo State governor, Dr. Olusegun Mimiko to sack his entire aide.

The governor had on Tuesday, through his Chief Press Secretary, Mr Enny Akinsola, announced the sack. He had invited the aides to a short meeting at the Babafunke Ajasin Auditorium in Akure, the Ondo State capital, and shortly after the meeting their sack was announced.

The statement said Governor Mimiko expressed gratitude to all the aides for their selfless services to the state.
The Governor also solicited for the continued support of his former aides towards the advancement of his administration.
He noted that the disengagement became necessary in view of the restructuring and repositioning efforts of his government for better service delivery.

“I can only thank you for your services to the government and people of this State who elected us for the delivery of sundry democratic dividends.
“I appreciate your selflessness and dedication and wish you well in your future endeavours,” Mimiko said.

The Governor also prayed God to reward his former aides for their contributions to the development of the state.
Recall that On Monday, ‎the Governor dismissed sixteen out of eighteen of the Interim Local ‎Government Chairmen and immediately appointed new ones.

He retained two chairmen out of the 18 councils because of their short service.