Why HIV Vaccine Trial Was Discontinued 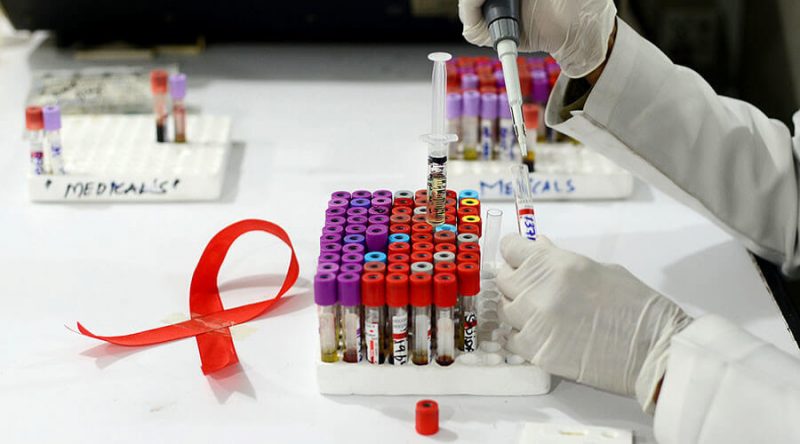 According to the institute, the trial which is the world’s first HIV vaccine efficacy study conducted in SA since 2009 was halted after an independent data and safety monitoring board found the vaccine to be ineffective in preventing HIV.

NAID added that the vaccine did not show any sign to prevent infections of human immunodeficiency virus, the virus that causes AIDS.

However, researchers and patients had high hopes for the study when it began in late 2016, but this announcement comes as a disappointment as a vaccine is essential to end the global pandemic.

Reports show that when the trial was halted, at least 60%(2,694) of patients had been on it for 18 months, out of which 129 patients were infected with HIV as compared to  123 among 2,689 participants who received an inactive placebo injection.