Why It’s Difficult For Deregulation To Succeed In Nigeria- Expert 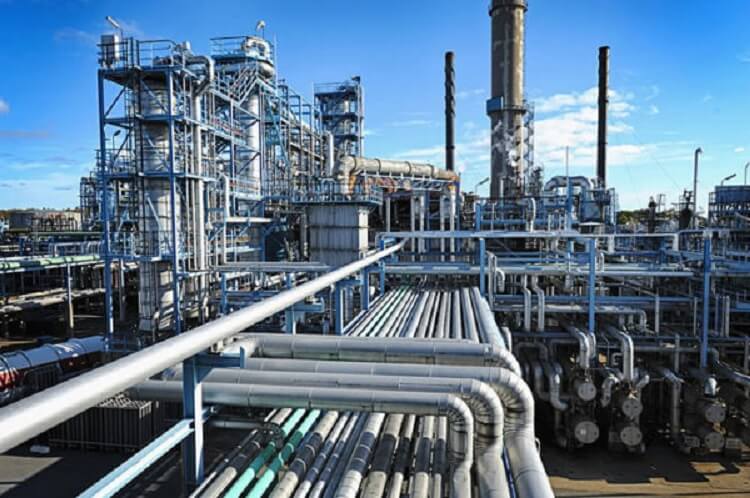 The hostile nature of the Nigerian economy may make it difficult for the country’s deregulation of the downstream oil sector to succeed.

Analysts who spoke on the matter attributed the continuous increase in the prices of petrol products to the government’s deregulation of the downstream sector of the Nigeria oil and gas industry, stating that it would lead to further depletion of the nation’s economy.

THE WHISTLER had reported that the price of fuel at some filling stations had risen to as high as N165 to N166 per litre.

Recall that the pump price of petrol had remained unchanged since November 2020 at N163 per litre, despite the continued rise in global crude oil price.

However, this stable price followed the increases recorded in past months since June 2020.

Featuring on Arise Tv Morning show which was monitored by our correspondent, A Public Affairs Analyst and Petroleum Engineer, Bala Zakka noted that the  hostile nature of Nigerian business climate  does not support the concept of deregulation.

Zakka who noted that deregulation is a good economic restructuring concept, said that as currently being practiced by the Nigerian government, it only seeks to promote importation of petroleum products instead of strengthening the domestication of refining activities.

He said,”Deregulation is a good economic restructuring concept, as well as privatisation, so are commercialization and liberalisation, but you have to look at the sectors and peculiarity of the nation you are dealing with.

APC Implementing My Plans For NNPC After Denigrating Me – Atiku

In Full Compliance With PIA, Buhari, Finance Minister Sign Off Transfer Of Assets To NNPC Ltd

“The truth is, the deregulation we have gone into, we are basically directing all energy to promoting importation, dependency on distillate and as long as we continue to do that, we will definitely suffer from import rate and exchange rate pressures.

“As I speak to you we are heading towards the cliff edge and if care is not taken, we will fall into the valley. We are currently experiencing business climate hostility and as long as we continue to apply the concept of deregulation the economy will continue to sink.”

Zakka speaking further, stressed on the need for the government to focus on developing the Nigerian oil sector in order to control the impact of the exchange  rate differentials that come as a result of import.

He added, “We need to start getting the crude oil from Nigeria, move them to the local refineries, distribute them to Nigerians all in Naira, and let us free ourselves from that exchange  rate differentials that come as a result of import, but when we refuse and stick to the deregulation we will not go any further.

“The people that decided that we must switch to deregulation, ask them if it is an import focused deregulation or a deregulation that would help us to internally domesticate and go into basic refining.

“In the current administration, the concept of deregulation will fail. And if we do not calibrate, and retrace our steps, the price per litre of petrol may not be less than N230-N250 by 2022.”

Speaking on the government’s anticipation of the promises that the Dangote refinery holds upon commencement of operation, he said that it is disheartening that a country like Nigeria do not rely on national institutions but rely on the initiatives of individuals to build her economy.

“I respect whoever owns the refinery that is coming up, but how can an entire nation be depending on the initiative of an individual to bring her out of economic woods.

“Deregulation in Nigeria will only encourage speculative investors, and they succeed when dealing with developed economies, but Nigeria as an emerging economy still has sectors that require just regulation till they are matured, then you allow them to compete.”

Buhari, NNPC GMD Set To Unlock Investments In Oil & Gas, Others At Nigeria…