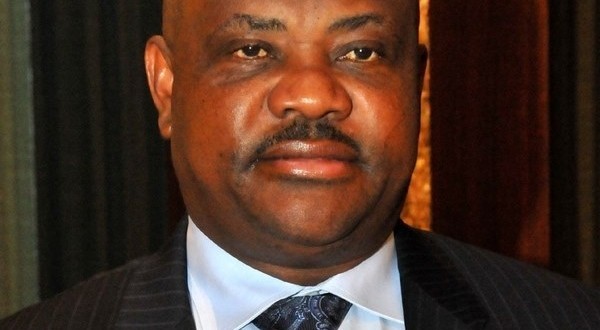 ***Says Wike Starved Him Of Funds

His resignation is coming on the heels of a disagreement which occurred between him and Wike over a comment made against the Supreme Court and the Governorship election tribunal.

In his letter of resignation made available to journalists today, November 6, Inko-Tariah accused his boss of starving him of funds and his adamant refusal to heed professional media advice, adding that for five months, he operated as the media aide to the governor without funds.

Inko-Tariah, who is also the Publisher of Port Harcourt-based Hard Truth newspaper, further stated that he has been under intense pressure performing his duties.

He however thanked Wike for giving him the opportunity to serve in his government.

Rule Of Law Comments: Wike Attacked NBA Due To ‘Vaulting Ambition’ To Be…

Pregnant Women, Babies Among Those Killed In Rivers Jetty Fire, Wike Calls For…