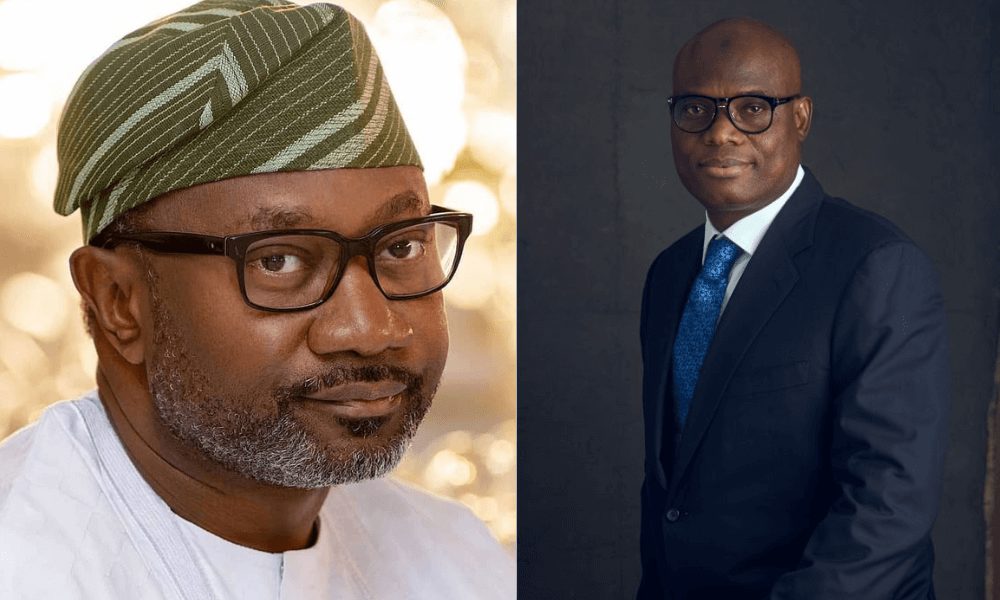 Zenon said on Wednesday that it will not engage Prudent Energy in any public exchange.

Ardova Plc had denied involvement in the matter in a statement titled ‘Misleading misrepresentation in Media Publications of a “charge” to wind up PESL.’

Zenon Ltd had filed a Winding Up petition against Prudent Energy and Services Limited in a Federal High Court over the inability of Prudent Energy to repay a debt of $6m.

“It is useful to underscore that the petition is a matter before the Federal High Court and is not to be publicized by the rules of Court by either Zenon or Prudent Energy. We therefore will not engage Prudent Energy in any exchange on the pages of the newspapers other than to say as follows:

“It is left to the High Court or the arbitral tribunal to determine whether the deferred payment was to meet contingent payment or otherwise as asserted by Prudent Energy;

It added, “Prudent Energy has admitted owing Zenon and in fact, paid the first instalment of the debt during the arbitration Prudent Energy refers to in its public notice; The High Court action referred to paragraph vi of the public notice is being vigorously contested by Zenon; and  the subject matter of the winding-up petition is not before any arbitration panel but before the Federal High Court which is the Court constitutionally empowered to wind up companies unable to pay their debts.

“Accordingly, we advise all stakeholders and the general public to disregard the press release issued by Prudent Energy.”