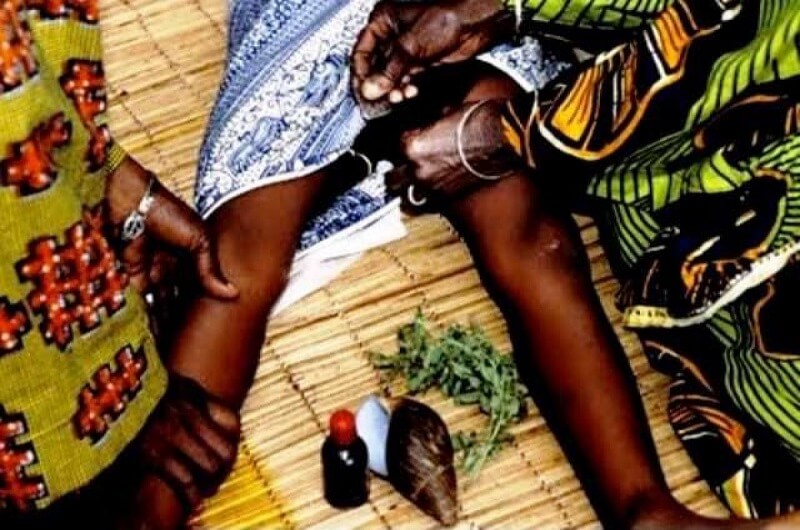 The Director of the National Orientation Agency (NOA) in Imo State, Vitus Ekeocha has called on the youths in the state to collaborate with relevant agencies to eradicate the practice of female genital mutilation, describing it as obnoxious and harmful.

Recall that the chief of the United Nations Children’s Fund, UNICEF, Enugu field office, Ibrahim Conteh, had on Wednesday remarked that Ebonyi and Imo states rank highest on the rates of female genital mutilation in the southeast region.

Conte, who spoke in Enugu, advised the affected states as well as other states in the country to join hands in the fight against the scourge.

He said, “Female genital mutilation is a violation of the right of the girl-child. The Imo State government has already enacted a law to punish anyone aiding or abetting the practice. The United Nations Children’s Fund is collaborating with the NOA to eradicate any form of abuse on women, especially the female genitalia which is predominant in many communities in Imo State.”

The state director, represented by a programme officer in the agency, Chigozie Ojiaku, mentioned some of the health implications of the practice to include complications during childbirths, infections, depression and denial of sexual pleasures, and called on the students to discourage their parents from such acts.

Many of the youths at the sensitization commended the NOA for the exercise, and promised to take the campaign to the grass roots.