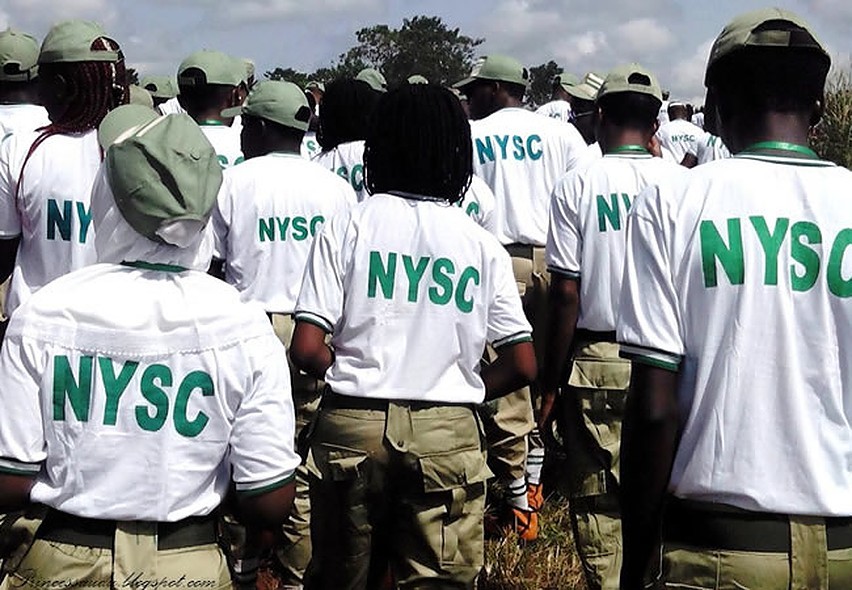 The Zamfara State Police Command has confirmed the abduction of two graduates of the Benue State University while en route to the National Youth Service Corps (NYSC) camps in Kebbi and Sokoto States, respectively.

The command confirmed this in a statement signed by its spokesperson, Muhammed Shehu, on Saturday.

The police disclosed this during a visit by the Commissioner of Police, Ayuba Elkana, to the NYSC camp in Tsafe, Gusau the state capital.

The corps members were travelling along the Tsafe-Gusau road when the assailants attacked their vehicle and abducted them and two others.

“Report received by the Zamfara State Police Command from the State NYSC Coordinator indicated that two (2) Prospective NYSC Corp Members deployed from Benue State to Kebbi and the Sokoto States were among the victims of abduction along Tsafe  – Gusau Road on Tuesday 19th October 2021 at about 2230 hours,” the statement read.

The abducted corps members were identified as Jennifer Iorliam and Joseph Aondona.

Judith disclosed that the kidnappers had earlier demanded N3m, but reduced it to N2m after several appeals.

“They told us they would wait somewhere in Gusau where there is network till tomorrow (Friday) and if they didn’t hear from us they would take them back to the bush.

“They said they wanted cash and that one person should bring the ransom to Gusau,” Judith said.

The development came despite the shutdown on telecommunications in the state as a security measure.

The Zamfara Commissioner of Police said investigation has commenced into the incident to establish the actual number of corps members abducted.

“Similarly, a joint search and rescue operation is ongoing to ensure the safe rescue of Corp members along other abducted victims.

“The CP in his address to the Prospective Corp Members assures them of more Police commitment to safeguarding their lives and enjoins them to be security conscious of themselves,” the statement read.

Zamfara: Swear By Quran, Suspended Lawmaker Dares Colleague Who Accused Him Of…