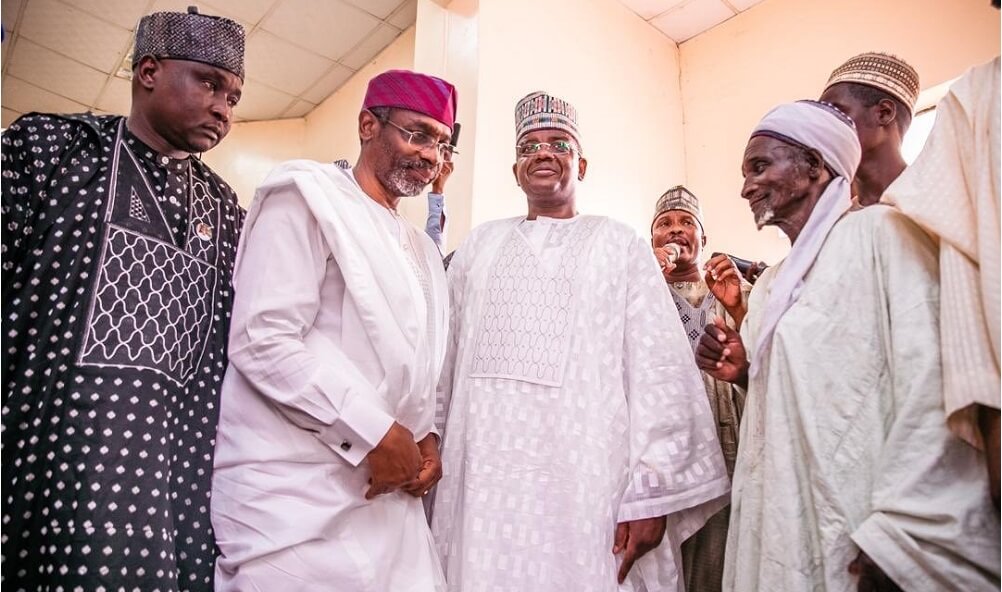 Despite security concerns expressed by Nigerians across the country over the suspended Ruga scheme for herders, Zamafara state has gone ahead to embrace the scheme.

Governor Bello Matawalle of Zamfara state made this known while hosting the Speaker of the House of Representatives, Femi Gbajabiamila, at the State House in Gusau on Sunday.

THE WHISTLER had reported how the Federal Government suspended the proposed Ruga scheme after several groups and prominent Nigerians kicked against it.

The government had planned to resolve the clashes between farmers and herdsmen in the country by establishing the now suspended Ruga settlement.

I Plan To Have 30 Children Before 2023 Elections, Says Reps’ Leader After Welcoming 28th Child

Speaking on Zamafara’s decision to embrace the scheme despite the controversy that trailed it, Matawalle said: “We in Zamfara have embraced the Ruga concept and will establish three of such in our three senatorial districts.

“Already 100 hectares of land each has been earmarked for this purpose where schools, clinics, water and grazing reserves will be provided. This will go a long way in resetting the herdsmen and avert the return of banditry in the state.”

Gbajabiamila, who was in the state to donate food items to Internally Displaced Persons (IDPs), said his visit was to make a firsthand assessment of the situation of IDPs in the state.

The Speaker added that the visit was enable the House of Representatives make informed decisions on “whatever they will discuss regarding peace on Zamfara”.