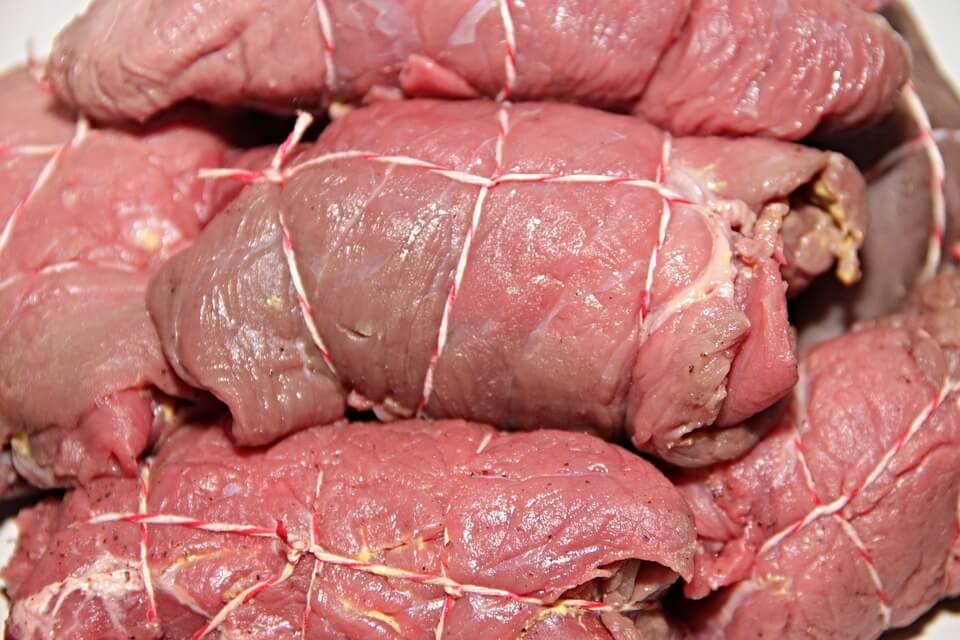 Malawi Competition and Fair Trading Commission (CFTC) stated this in a statement in Lilongwe.

CFTC has called all retailers, wholesalers and distributors to get rid of all meat products from the South African company, Tiger Brands Unit of Enterprise Food and RCL Foods.

The statement further adds that the CFTC will inspect all business places to ensure that the banned meat products have totally been removed from the shelves of all shops.

Since the government of South Africa linked the outbreak to one of its own meat production companies and instituted a recall of all the meat products involved, many southern Africa countries, have banned meat import from South Africa.

The countries are Namibia, Botswana, Zambia, Mozambique and Malawi.

Also, Zimbabwe had joined other countries in banning imports of processed meat products from South Africa after a deadly listeria outbreak there, Zimbabwe’s ministry of health said in a statement on Tuesday.

South Africa on Monday said cold meat products were to blame for delays in tracing the cause of the world’s worst listeria outbreak, which has killed 180 people in the past year.

SOUTH AFRICA: After Flooding Disaster, China Says Rebuild Will Not Take Long Under…