I Have Nothing To Say About Nigeria – Ango Abdullahi 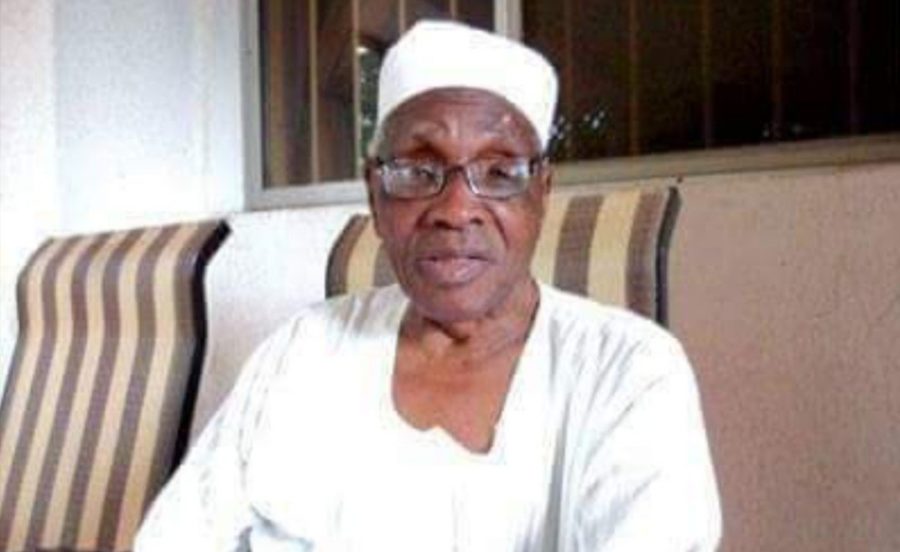 Chairman of Northern Elders Forum, Prof. Ango Abdullahi, could not be dragged into speaking about Nigeria’s 60 years independence anniversary, saying there was nothing to be said that had not been said.

October 1, 2020 will mark 60 years when Nigeria secured its independence from the British and became a sovereign nation.

Abdullahi, a former Vice Chancellor of the Ahmadu Bello University and fierce critic of the President Muhammadu Buhari administration, told THE WHISTLER in a telephone chat on Monday that he had become weary of speaking out for change because the government does not take advice.

“I was reading somewhere that the government said the celebration would be spread across 12 months. I wish them luck. I have been talking and everything that needed to be said has been said.

“Honestly, I have nothing to say again. This government is averse to any advice, it doesn’t listen,” he said.

I Went To Ango Abdullahi’s Home To Get His Blessings, Fatherly Advice – Obi

But he took a swipe at the leadership of the Nigerian Labour Congress and the Trade Union Congress which had promised a nation-wide strike action to force government to reverse the electricity and fuel price.

“I hear they have called off the strike. They have suspended the problem for now. This Labour is very corrupt. The corrupt Labour leaders have reached an agreement with their corrupt counterpart in government. Goodluck to them,” he stated.

In a statement released in June, the Northern Elders Forum had blasted the Buhari government for its alleged failure to tackle rising insecurity in the country.

The statement signed by Prof. Abdullahi, said the government had “lost control”  to bandits and terrorists, had “woefully failed” to turn around the economy.

But the Presidency described Prof. Abdullahi as “mere irritant and featherweight.”

Why National Business Sample Survey Was Delayed For 20 Years-NBS

I Went To Ango Abdullahi’s Home To Get His Blessings, Fatherly Advice – Obi