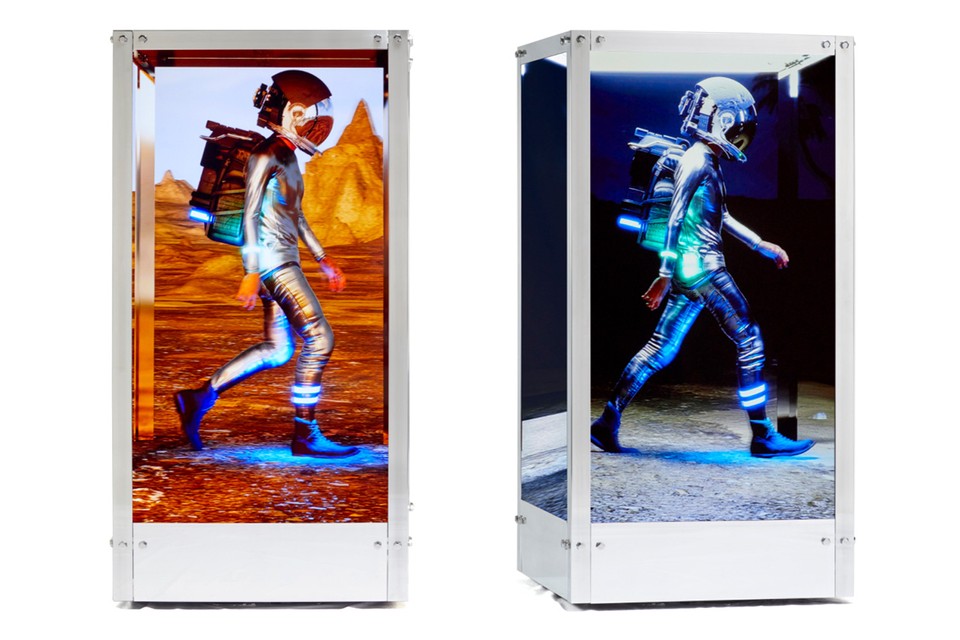 Non-fungible tokens (NFTs) are unique digital assets, like jpegs and video clips etc., that are represented by code and recorded on a blockchain — a decentralized digital ledger that documents transactions.

Each NFT can be bought and sold, exactly like any physical asset, however their ownership and validity can only be kept via the blockchain.

They have become a form of digital status and a subtle flex of wealth and owning the rarest and most coveted is the latest status symbol for crypto investors.

The total amount of money spent on the purchase of NFTs in 2021 alone was about $25 billion, a sharp increase compared to $94 million in 2020. This show the explosive popularity NFTs gained last year.

Later on, in June 2020, popular auction house, Sotheby’s, auctioned the source code to an early version of the World Wide Web for $5.6 million. The code was created by Tim Berners-Lee and the proceeds went towards unnamed initiatives supported by Mr Berners-Lee.

The code has long been available online but the token which was auctioned represents the original archive of time-stamped files. The buyer of the NFT also received an animated video of Sir Lee as well as a letter from him.

These are just examples of “items” that can be sold as NFTs and the huge sums attached to them. Now, here is a list of some of the most expensive NFTs sold in 2021

In December last year, digital artist, Pak, made history when his creation ‘The Merge’ sold for an astounding $91.8 million via leading NFT marketplace, Nifty Gateway.

The price was a record for the most expensive artwork sold publicly by a living artist.

Another thing that makes the sale special is the fact that ‘The Merge’ was not purchased by a single buyer but rather it was fractionalised and distributed between 28.983 buyers in an open edition sale which lasted from December 2nd to 4th 2021.

Buyers were allowed to purchase as many tokens as they wanted. Token started at $575 and increased by $25 every six hours. After the sale, a total cost for the tokens bought was $91.8 million.

As buyers purchased tokens, those tokens added up to a “mass” and the more tokens purchased by a single buyer, the larger their mass. At the end of the sale, each buyer received a dynamic NFT corresponding with their accumulated mass.

This piece is a representation of a lifetime of work for digital artist, Beeple, real name Mike Winkelmann, who created and posted a new digital image every day for 5,000 days starting from 2007 till day 5,000 in January 2021.

The piece was auctioned online in March at famous auction house, Christie’s, beginning at $100. With 180 bids and 33 active bidders, it sold for over $60 million. This is the third-highest auction price achieved for a living artist.

The buyer of the piece, Vignesh Sundaresan aka MetaKovan in the crypto community, is an Indian-born blockchain entrepreneur. He is the CEO of Singapore consulting firm Portkey Technologies as well as the founder of the Metapurse NFT project.

Beeple uses software to create an irreverent visual commentary on the 21st century. He has previously worked with luxury fashion brand Louis Vuitton, and musicians Justin Bieber and Katy Perry.

In November, Beeple sold another piece, ‘Human One’ for $28.9 million in an auction at Christie’s. The piece was a 7- foot- high, 3-D video sculpture featuring dystopian imagery which can be accessed through the Ethereum blockchain. It also comes with an accompanying NFT.

According to Beeple, it is “the first portrait of a human born in the metaverse.”

The auction lasted just under three minutes, and the winning bid belonged to an online bidder in Switzerland.

‘Human One’ features dynamic artwork and is a hybrid of physical and digital technology. It shows a person walking, wearing silver clothes and what looks like a space helmet. The person walks through a landscape that changes based on the time of day.

Beeple reportedly intends to change the imagery around the walls of the sculpture throughout his lifetime, as a means of creating a connection with the current and possible future owners of the sculpture.

This sale took Beeple’s total earnings from the sale of NFTs to over $100 million. He had previously sold another piece called ‘Ocean Front’ for $6 million.

CryptoPunk #7523 is one among a set of 10,000 CryptoPunks, which are pixel-art characters created by Larva Labs founders Matt Hall annd John Watkinson in 2017.

CryptoPunk #7523 was especially sought after because it is one of only 9 alien variety CryptoPunks, and the only one with a mask on. `

The prices of CryptoPunk’s vary depending on their features, such as masks, hoodies, jewelry or their species which include human, ape, alien or zombie. Of the four species, aliens are the rarest because of how few there are which is why this one sold for such a high price.

CryptoPunk #7523 was purchased by Shalom Meckenzie, an Isreali billionaire with a $1.6 billion networth. Meckenzie is the largest shareholder in daily fantasy and sports-betting firm, DraftKings.

The sale was completed at Sotheby’s London saleroom, and the auction house said in a Twitter post that the sale set “a new world auction record for a single CryptoPunk.”

CryptoPunks are among the most sought after NFTs because of their limited number. As previously mentioned, there are a total of 10,000 in existence and no two are exactly alike, as they each have their own unique features and accessories.

They are referred to as the earliest NFTs because Watkinson and Hall began created them in 2017. CryptoPunks were originally offered for free but recently began to sell for huge amounts of money.

Watkinson said in an interview that he first noticed a resurgence of online interest during the early days of worldwide coronavirus lockdowns.

“There was a showing-off factor. Flashing what you have to other people in a virtual way was the only way to do it,” Watkinson said.

According to Watkinson, CryptoPunk collectors were mostly “die-hard crypto fans” and “the crypto-wealthy.”

“There are some wealthy individuals in Silicon Valley collecting these now. If you own a rare one of these, it’s meaningful,” he said.

CryptoPunk #4156, another one of the ‘Larva Labs’ creations is one of only 24 ape CryptoPunks, which explains the hefty price it fetched when it was put up for sale.

Ape CryptoPunks are the second rarest species of CryptoPunks, after the alien species.

CryptoPunks also received a lot of attention last year because of the celebrities that own some of them such as rapper and business mogul, Jay-Z, tennis superstar Serena Williams and rapper Snoop-Dogg.