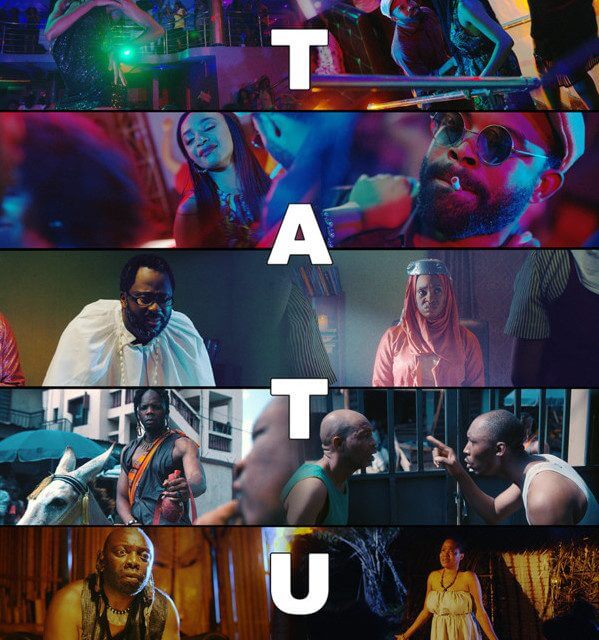 Netflix has continued to add Nigerian movies to its platform since its announcement in 2018 to invest in the African film industry.

The streaming platform’s newest addition is the 2017 movie “Tatu” which was adapted from a book of the same title and written by Abraham Nwankwo, the immediate past Director-General of the Debt Management Office, DMO.

The movie tells the story a mother who gives birth to a child destined to give her life up for her people on her 21st birthday. Things get interesting when the mother tries to avert this.

Nwankwo, a Ph.D holder in Economics from the University of Nigeria Nsukka, has, besides tatu released other literary works such as Minds of Time (Poetry), Oracles for Heroes (Prose) and Through the Storm (Drama).